Nasser Mehdian In an interview with IRNA on Tuesday, he added: “In this period of competitions of the National Basketball League for three-year-olds under the age of 16, the applicant teams will face each other in four regions. It becomes.

He stated that each province can send up to four teams to this period of competitions, and specified: with the announcement of the readiness of Alborz, Qazvin, Markazi, Gilan, Tehran, Isfahan, Lorestan and Chaharmahal and Bakhtiari provinces, a total of 17 teams in These competitions are lined up against each other to determine the task of the two teams that will advance to the next stage of the competition.

Mehdian reminded: Chaharmahal and Bakhtiari will play with four teams and as one of the contenders to advance to the next round in the regional competitions of the three-person national basketball league.

The secretary of the Chaharmahal and Bakhtiari Basketball Board, referring to the tight schedule of games in this period of the National Three-a-side Basketball League, said: The teams participating in the one-day competitions have the opportunity to use their power to advance to the next stage.

According to IRNA, Chaharmahal and Bakhtiari is known as one of the basketball poles of the country, which has had a player in the national team in all different periods in the last 40 years. They make up Iranian basketball. 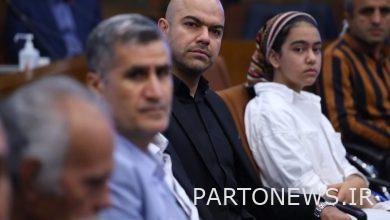 Karmi: Taekwondo does not have good conditions 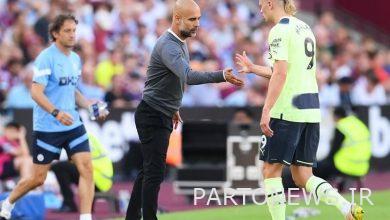 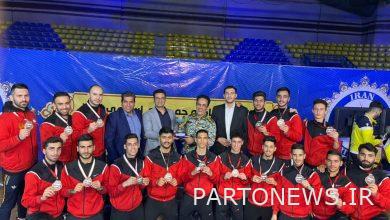 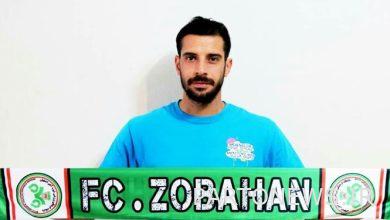