According to IRNA; Accordingly, one day after the opening ceremony of the 19th Asian Games in Hangzhou, China, karatekas will take the stage at the largest event in Asia.

The 2022 Asian Games are aimed at continuing the success of karate in multi-sport events on the continent.

The last round of the Asian Games in 2018 was held in Jakarta, Indonesia, where our country’s representatives managed to rely on the runner-up platform with 2 gold, 3 silver and 3 bronze medals from eight opportunities among the 18 countries that won medals after Japan.

There will be no 120Hz display on all 14 iPhones 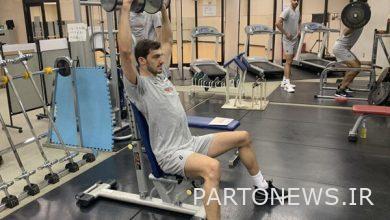 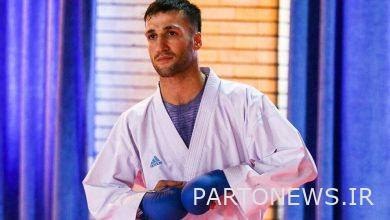 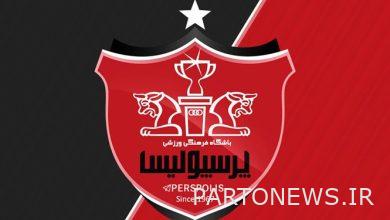 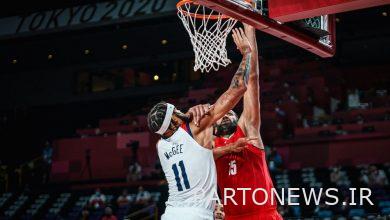