According to Tasnim news agency, at the beginning of the 16th week of the Italian Serie A competition – the first week of this competition after a two-month break – today (Wednesday) two games were held at the same time from 15:00 Tehran time, the most important of which was Milan with a result of 2:1. The host team beat Salernitana.

Rafael Liao in the 10th minute and Sandro Tonali in the 15th minute scored the goals for Milan and Federico Bonazzoli compensated for one of the missed goals for Salernitana in the 83rd minute. Meanwhile, Brahim Dias also scored another goal for Milan in the 58th minute, which was rejected by VAR.

With their 11th win of the season, Milan moved up to 36 points and closed the gap on leaders Napoli to five points to consolidate their position in second place. Meanwhile, Juventus is in third place with 31 points and one game less.

In the same game, Sampdoria beat their host Sassuolo with a score of 2:1.

From 17:00 Tehran time, two more games will be held in Serie A, in which Spezia will host Atalanta and Torino will host Hellas Verona.

Formation of 4 real estate funds in the stock market - Tejaratnews 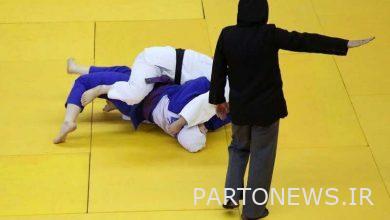 Deaf Women’s Judo Team Coach: We have a chance to win a medal with the right draw 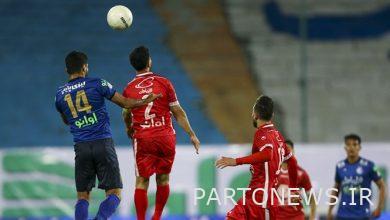 With the announcement of the budget bill in 1401; Persepolis revenue and expenditure exceeded independence / 30% of distribution rights went to the Ministry of Sports 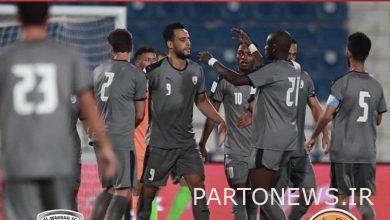 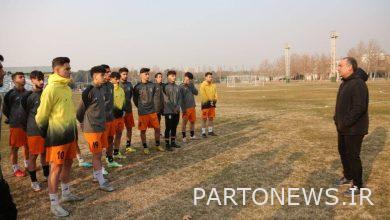 The beginning of a new round of junior football team training