According to IRNA, the matches of the first and second weeks of the final stage of the Kosar Cup Women’s Taekwondo League will be held in the Taekwondo Federation with the participation of eight teams that have qualified for this stage.

In the first stage of these competitions, 16 teams competed with each other in the first and second groups. Finally, the teams of Raha Health Center, Fatah Sadr Alborz Club (RTAA), Kan Home Appliances, Luxury Swords, Taekwondo Board, Futurists of Kan Home Appliances , Mazandaran Province Taekwondo Board and Rahnama Tejarat Araz Amin Company (RTAA) succeeded in reaching the final stage.

The schedule of the competitions is as follows: 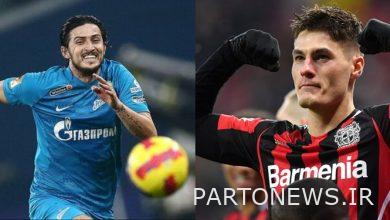 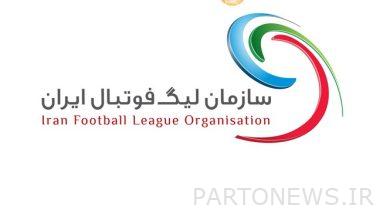 Iran Football League Organization: No agreement has been reached with Esteghlal Club

An excuse to get rid of a stranger 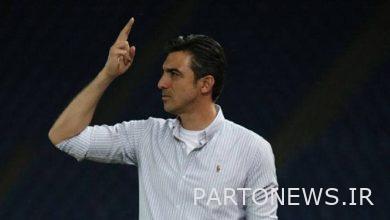 Rahmati: I am not appointed by anyone / I believe in the honor of each and every aluminum player