According to Mehr reporter, Iran’s national football team will face the United States tomorrow, Tuesday, in the last match of the group stage of the 2022 World Cup in Qatar. This match, which is very important for both teams and determines the equations of promotion to the elimination stage, starts at 22:30.

“Greg Berhalter”, the head coach of the American national team, said at the press conference of this match, which was held today, Monday, about the strategy for tomorrow against Iran: Remember, this is a knockout game. There will be a lot of fire with a lot of pressure.

The head coach of the American national team, in response to a question that if the people of the world were polled, how many percent would vote for the victory of Iran and what percent would vote for the victory of the United States and which one would be happy, he said: This is a football game and when you think about it We say that you should no longer think about issues other than football. The team that is good tomorrow will advance to the next stage. All our focus is on moving and we don’t think about other issues.

The Core i7 1370P laptop processor was spotted on Geekbench 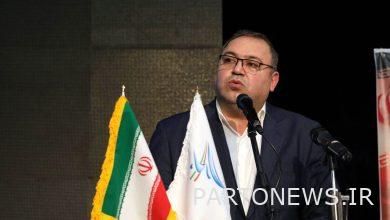 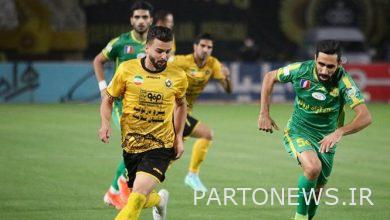 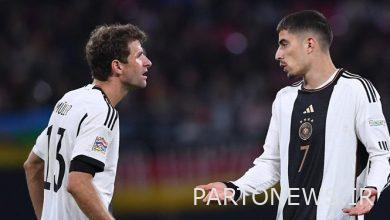 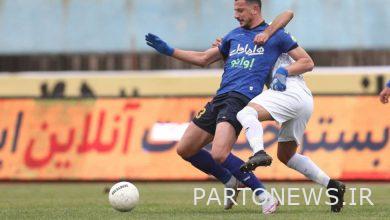 Esteghlal is the most deserving team for the championship