In an interview with IRNA on Monday, Hamidreza Klasangiani stated: “Before attending the third qualifying round of the World Cup, two friendly matches were to be held with the national basketball teams of Lebanon and Iraq and a training camp in Gorgan.”

“The Lebanese Basketball Federation did not agree to this friendly match last week due to their pre-planning,” he said.

He stated: “Until today, we were all waiting for the announcement of the Iraqi Basketball Federation that they did not agree to hold this match every afternoon due to some internal reasons of their team.”

The head of the national basketball team in Gorgan stated: “Since Gorgan has countless enthusiasts, fans and spectators in this field, the head coach of the national team (Saeed Armaghani) had decided to hold this camp in this city for 10 days from June 12th.” Be.

خبر پیشنهادی:   The beginning of the process of renovating the electrical system of the 100,000 Azadi stadium

Poco C40 was introduced with a strange chip; Specifications + Price 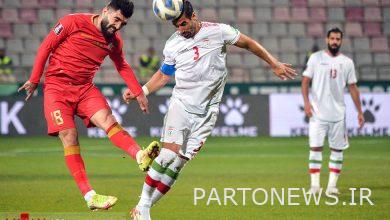 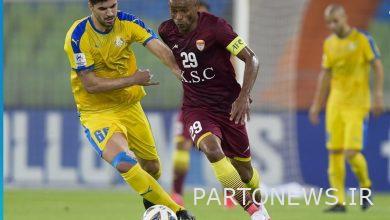 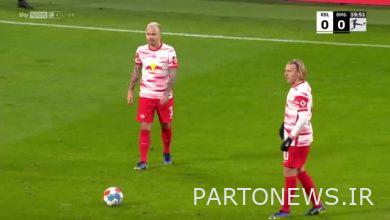 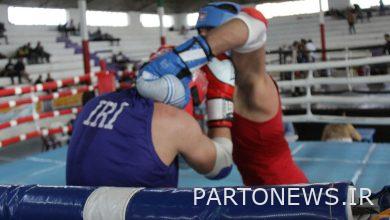