He continued: the president of the wrestling federation immediately made the necessary follow-ups from the head of the presidential office and after the negotiations, the necessary assistance was provided in this field and the concurrence of this trip with the mentioned competitions was eliminated.

Emami added: “Thus, the freestyle wrestling competitions of the country’s adult championship will be held in Gorgan from January 12 to 14, according to the previous schedule.”

Which stock is affected by the electrical signal for the electricity exchange / price increase? 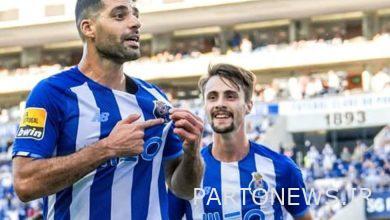 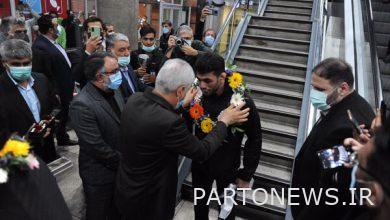 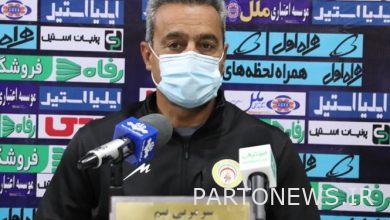 Kalantari: We will go to the field with full hands against Sepahan / The condition of 3 injured Sepasi players is not clear 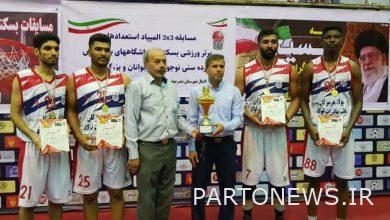