Due to the holding of this meeting in the camp of the late Hijazi and holding the training of the Esteghlal football team in the same place, it is not possible for the respected members of the media to attend the late Hijazi’s complex, and in the coming days and at the right time, Esteghlal Club CEO Ali Fethullahzadeh will host the members of the media in a cordial meeting. and they will answer the questions of journalists in that meeting. 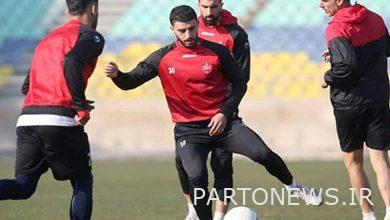 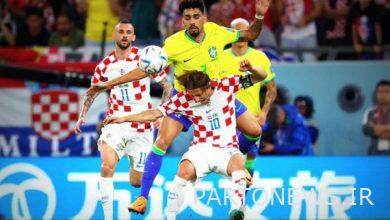 Fascinating battles of the semi-finals have been determined / the final is predictable or different? 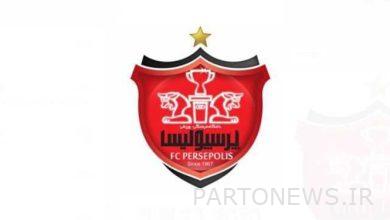 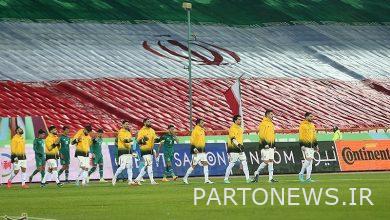 Investigating the mediators’ attempt to disrupt the Iran-Canada / Federation game How did it stand up to a fraudster?