“Instability, the issuance and existence of directives and regulations, and the lack of production-oriented laws in previous governments hit the country’s economy and entrepreneurship,” Asghar Ahaniha told IRNA on Monday on the occasion of Entrepreneurship Day.

He added that the directives banning imports or exports, which were once announced in the previous government, created problems for the country’s production and entrepreneurship; Because entrepreneurship plans and exports expertise in exporting or importing, while we have a theatrical epidemic in our country, in a way that officials deal with problems in a dramatic way and are far from action.

The entrepreneur continued: “The 13th government has just started its work and we expect them to act strategically according to the warnings of the leadership in the production and economy sectors. Unfortunately, the previous government was weak in acting in terms of leadership statements from strategy to action.”

He said that there are various factors in the discussion of developing and creating entrepreneurship, adding: “Some of the laws that we have in the country are not for this period and production-oriented, or there are so many complications for employers that they can not use it.”

“The movement of people towards brokerage and intermediation to earn easy income and even the existence of oil made the discussion of work and entrepreneurship in practice weak in our country,” Ahanieha said.

He called the increase in the exchange rate in the market one of the most important problems of the entrepreneurship sector and said: working capital to supply raw materials should be proportional to the exchange rate, while this ratio did not exist in previous governments and the amount of working capital is proportional to inflation It was not created in the country.

The representative of entrepreneurs in the Supreme Labor Council stated: In the country, because 85% of the labor force was in hard and unprofitable jobs, they retired, which caused people to retire without reaching the real age and out of the production pit.

Lack of manpower skills is another problem

He said that another problem of entrepreneurship is the lack of manpower skills and said: “Our workforce is not trained in skills-based, the highest unemployment rate is allocated to education, who, despite passing all these courses and universities, are not trained well and are devoid of skills.”

He noted: “Employers train human resources in the workshops and industries, but after a short time, the human resources are easily separated from the complex and work elsewhere, which causes problems for entrepreneurs.”

“Job security is not limited to the labor sector and the workforce, but is a two-way street. Relations should not be one-way,” he said.

He raised the issues of the Social Security Organization and tax affairs as other problems and said: “Most of the debt owed by the previous governments has been for social security, which indicates mismanagement in the collection; They have to leave the social security organization to the social partners to be in control and to receive services from those who pay.

The representative of entrepreneurs in the Supreme Labor Council said: “Last year, in order to get the budget in question, they put tax pressure on different sectors and harmed the employers, while the tax pressure should be applied to tax evaders.”

Noting that various problems narrow the field for economic actors, he said: “Justice must be created in practice to improve the business environment.” It is in this way that capital and the entrepreneur automatically enter the field of production.

“According to the statistics, our country is ranked 120th in the world in the business environment, which is a very low statistic. It should have been planned in such a way that this rank would fall below 50 annually,” he said. 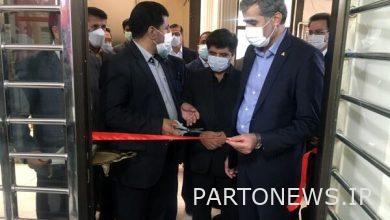 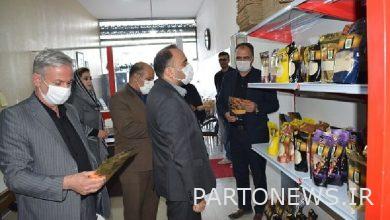 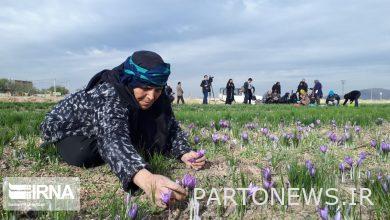 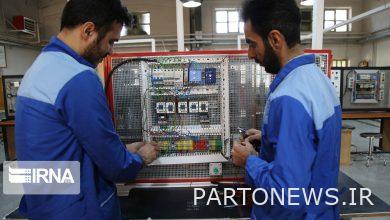 Filing a legal case for unauthorized employment of a specialist dispatcher