According to the Mehr news agency, the 2022 World Volleyball Championship will be held in two sections for men and women, with Russia hosting the men’s group and the Netherlands and Poland hosting the women’s group.

The World Volleyball Federation (FIVB) has announced the list of 48 teams participating in the 2022 World Championships for men (24 teams) and women (24 teams).

In the men’s group, Russia is the host and Poland is the 2018 champion.

Also, Iran and Japan from Asia, Tunisia and Cameroon from Africa, Italy and Slovenia from Europe, Brazil and Argentina from South America and Puerto Rico and Canada from Norsica are the champions and runners-up in the World Men’s Championship.

The qualifying round of the 2022 World Volleyball Championship will be held in six Russian cities (Moscow, Ufa, St. Petersburg, Novosibirsk, Kemerovo and Krasnoyarsk) with 24 teams in six groups.

The second round of the World Men’s Championship will be held in four groups from September 2 to 4 (September 11 to 13, 1401) in Kaliningrad, Kazan, St. Petersburg and Yaroslavl with the participation of 16 climbing teams.

The city of Moscow is hosting the final stage of the competition, and the top six teams in this stage will compete from September 7 to 11 (September 16 to 20, 1401) to introduce the first to third places.

In the women’s group competitions, the teams of the Netherlands and Poland are present as hosts and Serbia as the 2018 world champion.

The editing and dubbing of "Kosovo" is over 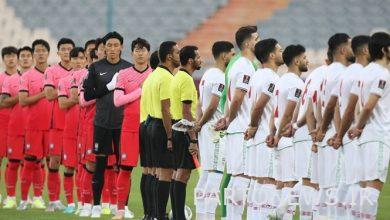 Khuzestan Steel victory against Saipa in the preparatory game 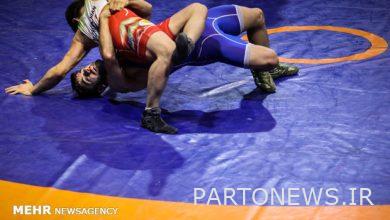 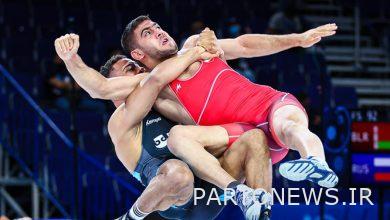