According to Fars News Agency, Barcelona Club unveiled a photo of the first kit of the 2022-2023 season. A dress designed instead of Rakuten’s sponsor with Spotify, the club’s new sponsor.

Instead of blue and pomegranate, Barcelona also used bold blue to give the first kit of next season a different look.

The presence of Deiung, Barcelona’s main option in the unveiling of the new kit, is also interesting. Xavi has insisted on keeping Deyung, but on the other hand, Manchester United want to buy this player for 50 million pounds.

See the pictures below: 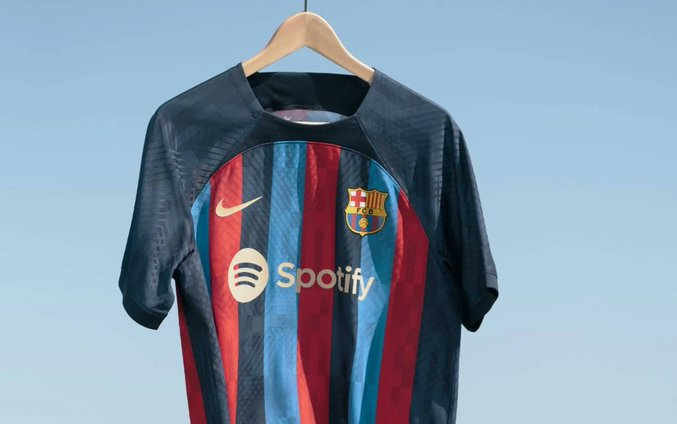 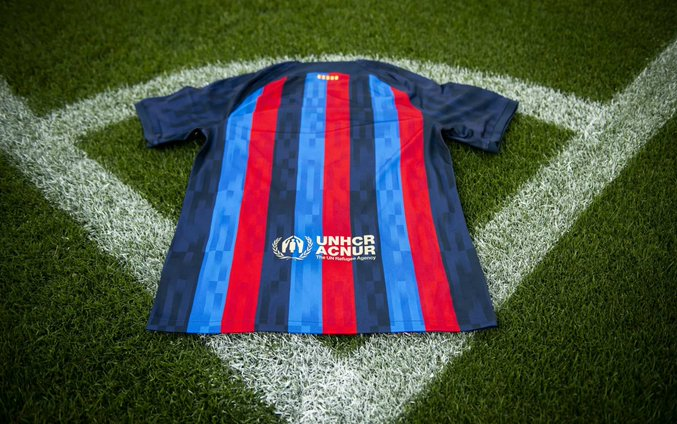 
Suggest this for the front page
خبر پیشنهادی:   Biranvand's reaction to Seyyed Jalal's farewell/ We will give the trophy to Hosseini if ​​we become the champion of Asia
Tags
Barcelona new Barcelona clothes ​​new Barcelona kit Spotify
4 weeks ago
0 2,401 Less than a minute
Share
Facebook Twitter LinkedIn Tumblr Pinterest Reddit VKontakte Share via Email Print 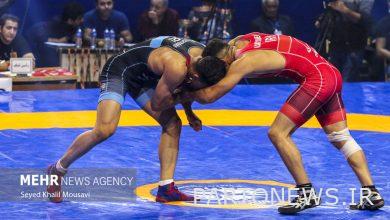 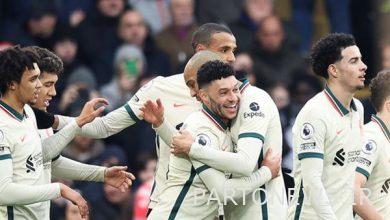 Film | How did the club’s students win in London? 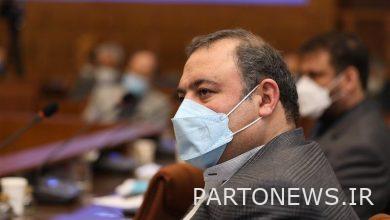 Tabatabai: Iranian karate proved its potential; We do not become proud and disappointed 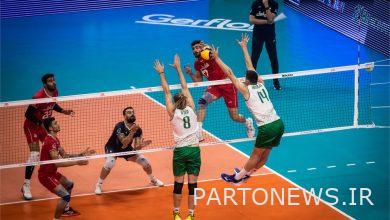