Mizan News Agency – Mehdi Tartar, The head coach of Zobahan football team in a press conference after the match فجرسپاسی He had a statement, the excerpt of which you can read below:

* It was a difficult game for us and he was defending consistently until the first goal of Fajr and we could not create a special situation, but with the pressure we brought, we were able to score. After that, our situation improved a bit and we were able to use counter-attacks and reach the second goal.

* In the second half, we were able to keep the game and we have no chance against the opponent. I thank my players who fought hard and understood the conditions of the team well. Today’s referee judged well and perfectly. We dedicate this victory to the hardworking workers of the steel plant and I hope we will make them happy again with our victories.

* Injuries have increased due to the tightness of the games.

*Function World Christmas? Given his characteristics, he did not fit into our tactics early in the season. We brought him a little further and thankfully he answered and he did well in the last few games. When he did his job well, we replaced him to bring the youth to play. Of course, all the players worked hard.

* The victory against Raika helped us a lot. The younger ones solidified their place in that good game and convinced us that we should use them and we gave them their rights. There is competition in our team and all our players know that if they have the slightest slip, they will lose their place.

خبر پیشنهادی:   Esteghlal players are not invited to the national team

The price increase did not increase the car supply / Is the car expensive in Iran? 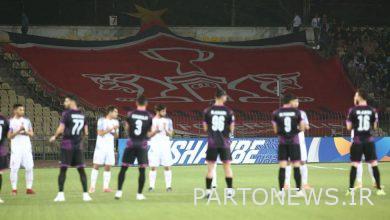 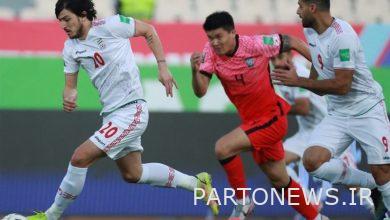 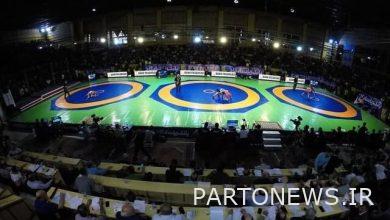 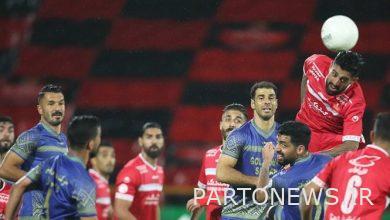