According to Mehr reporter, the Freestyle Wrestling World Cup will be hosted by the United States on December 19 and 20, and considering that the time of the embassy to issue a national visa covered Our country has been exported, unlike the events of the past weeks, we can hope to send the team.

Meanwhile, the members of the national freestyle wrestling team are due to hold the stage Ultimate The Premier League has to travel to Dubai in two groups to receive American visas. for this reason The first group will leave for Dubai on Thursday of this week and the second group from freelancers Even after attending the stage Ultimate The Premier League and finishing their participation in their club teams go to the Emirates.

But The technical staff of the national freestyle wrestling team plans a combination of freelancers Young and future have lead to the World Cup and Actually dedicate this field to gain their experience. Although there are still people sent to the World Cup, Ultimate and have not been introduced But What is clear from the decisions of the technical staff, some of freelancers Experienced and titled will also be present in the composition of the Iranian team. Of course, due to the holding of the World Cup on a team-by-team basis and also the desire of the technical staff to give the field to the youth, it can be predicted that famous players such as Hassan Yazdani and Amir Hossein Zare will not be on the list of American travelers.

According to this approach of the technical staff, it is possible to see the presence of Rahman Cousin and Kamran Qasimpour, the two golden men of the World Championships of Serbia in the national team covered He mentioned a mission to America. Besides, it is said that Amir Mohammad Yazdani and Mohammad Nakhudi, who are the title runner-up Tow the world may kill They will also be among the delegations. On the other hand, the presence of Alireza Karimi runner-up Jahan is also in the national team composition, especially since he has been away from the field for a while and now he has to test his strength and preparation for the future.

Anyway name freelancers Young and motivated Oh you It has also been mentioned in the composition of the team sent to the World Cup Including Reza Momeni in weight 57 kg, Ebrahim Elahi in weight 61 kg, Mohammad Reza Bagheri in weight 65 kg, Ali Akbar Fazli in weight 70 kg, Mohammad Sadegh Firozpur In 74 kg, Ali Sawadkohi in 79 kg, Amir Hossein Firozpur In 92 kg, Amir Ali Azarpira in 97 kg and Amirreza Masoumi in 125 kg.

However, the technical staff of the national freestyle wrestling team has yet to announce the main lineup for the World Cup did not And everything depends on the issuance of visas for all people But For now, you can freelancers He introduced the aforementioned as the composition of the national team.

Ambiguities and attractiveness of currency bonds 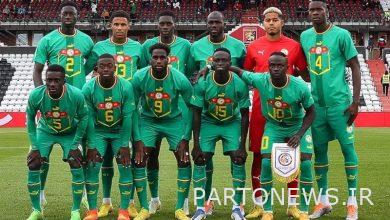 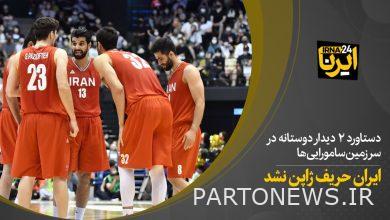 Iran did not compete with Japan – IRNA 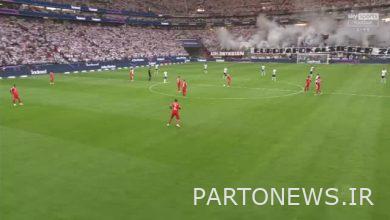 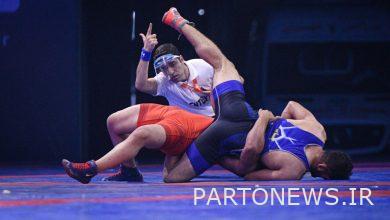