According to Tejarat News, the details of receiving new taxes were announced.

A real estate expert said: Capital gains tax is one of the important tax bases that leads to the reduction of class differences and the control of destructive speculations in real estate and automobiles, and the government should start applying this policy from large grain dealers.

He added: The tax leads to the reduction of the Gini coefficient and the reduction of class differences, and the tax on capital gains is one of the important tax bases. Especially in Iran, where there is a problem of brokerage and speculation in housing and cars, this necessity is strongly felt.

This real estate expert stated that non-productive business brokers get windfall profits and said: In the past years, the issue of tax collection from these people has not been taken very seriously; Because some banks, car manufacturers and rich people were involved in the process of brokerage and hoarding of cars and housing and they prevented the realization of this goal. I believe that the government should give up condescending to these people and start taxing the capital gains from the big seed dealers.

Sarhadhi considered it necessary to exempt consumption purchases and sales from capital gains tax and added: It is natural for someone who wants to make his house better to be exempt from paying tax. But when an apartment is traded two to three times a year, it is clear that brokers are involved in this and must pay their profit tax.

He clarified: the presence of brokerage in Iran’s economy has become a disaster. In this situation, the government and most of the people do not benefit. When the profit is in brokerage and services, someone who wants to have a productive activity will leave work and turn to non-productive activities. In fact, neglecting this tax base leads the economy out of the productive state and into speculation.

This housing expert reminded: One of the main factors of the bubble-like growth of housing prices in Tehran and other metropolises is the problem of speculation. Sometimes we see that the price of an area rises suddenly. When we examine the issue, we see how many brokers and buyers and sellers have raised prices in parallel. It is as if they act as a gang.

Therefore, the report, the tax plan on speculation and speculation (tax on capital gains) has been proposed for years until the fifth of June 1400 in its entirety was approved by the Islamic Council and was referred to the Economic Commission for re-examination. At the beginning of January 1401, it came to the public floor of the parliament and several clauses were approved. Some materials have also been referred to the Economic Commission for further review. Capital Gains Tax (CGT) is a tax that is levied on the difference between the purchase and sale price of an asset when it is sold.

Who owns the most expensive car in the world? / What cars do Iranian celebrities drive? 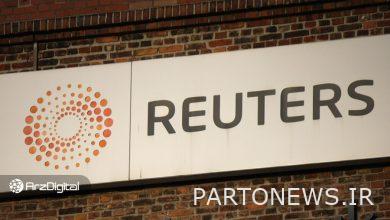 Reviewing the controversial Reuters report; Should Iranian traders be worried about more strictness of foreign exchanges? 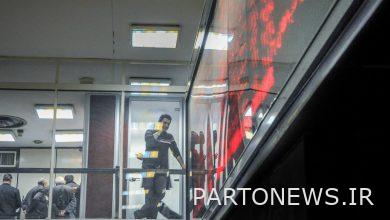 Is housing getting cheaper? / What is the final price of national housing?