According to the sports reporter of Fars News Agency, the Persepolis football team will host the Shiraz Fajrspasi team from 8 pm today. Both teams will play their last match in the Premier League; With the difference that Fajr has been relegated to the first division and Persepolis has a great chance to become the runner-up in the league. (In the event of a 3-0 draw between Traktor and Persepolis in favor of Yahya Golmohammadi’s students, the Tehran Whites will win second place in the league with the vote of the disciplinary committee, which is very likely.)

However, Persepolis faced a strange margin for their last game in the Premier League; The team’s defender Ramin Rezaian appeared on a TV program on Monday night and made strange criticisms against his teammates in Persepolis, which provoked reactions. There was even talk of summoning him to the club’s disciplinary committee. These conversations even upset the coaches and players of Persepolis.

It remains to be seen whether the confrontation with Ramin Rezaian will end with these talks alone, or whether he will watch the game with Fajrspasi away from the main squad and from the bench.

Production of velvet bees compatible with Iran's climatic conditions / If we are not supported today, we will become importers next year + photos and videos 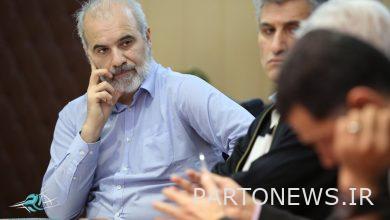 The full quota of Iran Talu in World Games 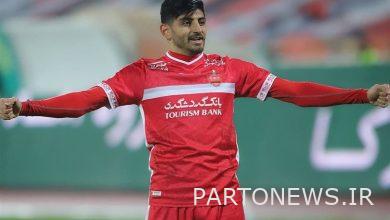 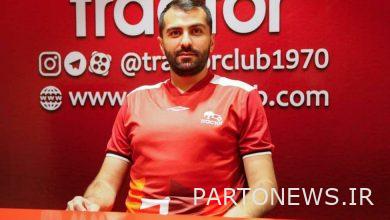