According to the Fars News Agency’s economic correspondent, the thermal power plants of the electricity industry, which had been stopped according to a strict schedule for repairs, entered the circuit one by one and resumed electricity production.

The bitter experience of power plant units coming out at peak load due to power plant repairs is an issue that the electricity industry has paid special attention to in the current situation and has made every effort to ensure that there are no out-of-circuit units in the summer of 1401. Electricity has all its tools to use at the peak of next year.

According to documentary information obtained from the electricity industry, the cost of power plant repairs that are done annually is a very high cost, so that in 1401, repairs of power generation units require 4,200 billion tomans of credit, 61% of which is related to power plant repairs. The government and another 39 percent are involved in repairing private power plants.

خبر پیشنهادی:   Half of the British people have a problem with energy shortages 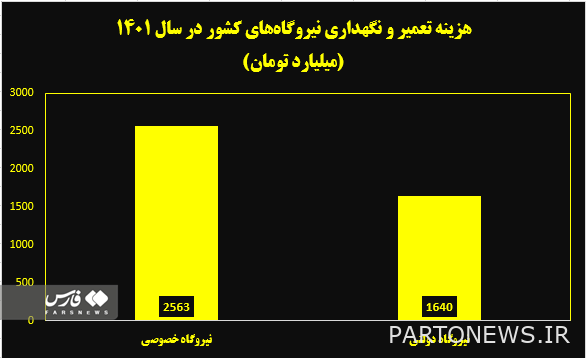 If we take a look at last year’s electricity experience, we will see that in the summer of 1400, the country’s thermal power plants produced 50,600 megawatts of electricity, which is the operational capacity of electricity generation in the country according to statistics published in the energy balance for thermal power plants in all 3 The gas, thermal and combined cycle sectors are estimated at a total of 59,879 MW.

In this regard, Sima Ghaffari, an energy expert, in an interview with Fars News Agency’s economic correspondent, said that 620 units of thermal power plants have been installed to generate electricity in the country. “In the summer, it should be related to power plants that have been taken out of production in times of crisis in the electricity industry.”

“Mohammad Montazeri power plant in Isfahan has 8 power plants, some of which may be out of the power generation circuit, but this is not the case,” he said. “The power plant will continue to generate electricity with less total capacity.” 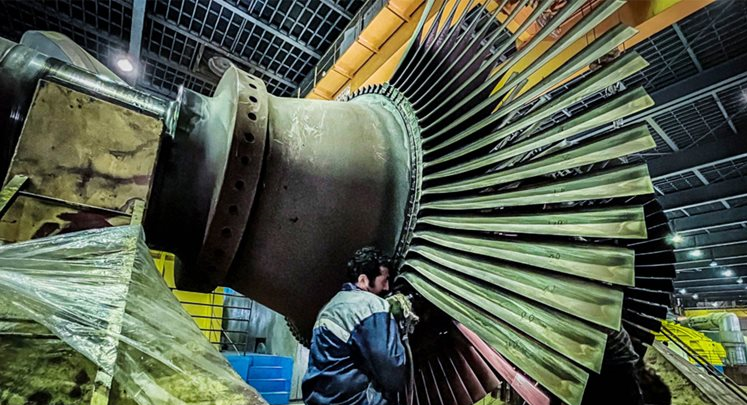 The issue of repairing power plant units, according to past experiences, has been on the serious agenda of the Ministry of Energy and Electricity Industry, and the use of the power of all these units has become a red line. This issue is also reflected in the performance of high-level managers in this field, to the extent that all senior managers in the field of electricity, including the Ministry of Energy, visited the power plants under repair during the Eid period of 1401 so that work would not be closed during the Nowruz period. Be ready to enter the warm season.

In addition to thermal power plant units, repairs to hydropower units are also on the agenda, and units that sometimes have a shutdown of 2 years are in operation.

According to the Ministry of Energy’s plan to supply electricity at peak load in 1401, power plant repairs are a significant part of this plan. Based on this, it seems that, unlike the last two years, the electricity industry with all its tools can go against the home sector, and if people come together to save, we can see the summer of 1400 pass without blackout. 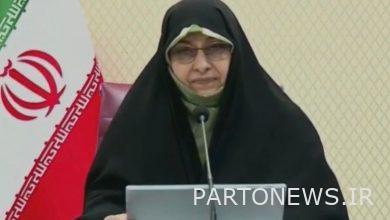 Khazali: Our national approach is to develop and promote the status of women 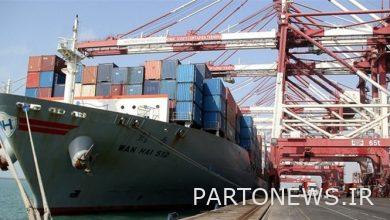 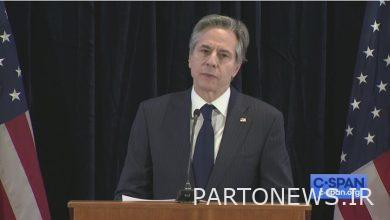 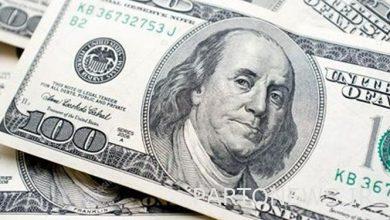