Bird watching is a recreational activity in which birds are observed in their natural habitat and is organized in different ways, and unlike other branches of wildlife observation, its scope has also been extended to cities and urban parks. Therefore, it has attracted many fans.

Allocating a day in the national calendar to “National Birdwatching Day” was first proposed in 2009 by a group of environmental and nature tourism activists. The National Nature Tourism Committee consisting of three institutions “Ministry of Cultural Heritage, Tourism and Handicrafts”, “Environmental Protection Organization” and “National Natural Resources and Watershed Organization” supported the event to commemorate the National Day of Birdwatching, this action in the direction of culture in order to The protection of various species of birds in the country has been recognized. However, this day has not been officially included in the country’s national calendar yet. Due to the importance of birdwatching in preserving the environment, we will discuss 18 points from Reza Ali Asal – a birdwatching expert:

*Not only bird watching but also one of the main principles and concepts of ecotourism is “protection”. Naming such days is an excuse to pay attention to the protection of valuable species that are disappearing in nature at the national or international level. This day is a combination of two aspects of environment and ecotourism.

Ecotourism is a responsible form of nature tourism that takes place in natural environments. In it, two issues of environmental protection and improving the life of the local community should be addressed. Without these two, ecotourism has no meaning and is just a simple tourism.

* Bird watching has two aspects; First, we investigate different species in specific ecosystems, including natural areas, protected areas, wetlands, etc., such as Golestan National Park, Hyrkani forests, and Miankala wetland. In other words, we will see what species exist in these areas.

* In the second approach, based on the target list of species, we carry out its specific planning. For example, a group of foreign ornithologists came to Iran to observe a list of different species. In order to see their desired species, in addition to a diverse range of rich and pristine ecosystems, we sometimes go to cities, parks and gardens.

* A clear example of the second approach is in Hormozgan and Minab in Bandar Abbas. Most bird watching tours in Iran are held in Minab. We even go to the alleys of Minab and the park around Bandar Abbas city to see target species such as Balochi woodpecker or Black drongo.

* Some species are difficult to find and observe in nature, but some of them, for various reasons, have a good population in urban environments, parks and gardens that are in good condition and can be seen in certain seasons.

خبر پیشنهادی:   The press conference of the movie "Perfumed"/ Zamani: In our culture, such movies are believable and I put my energy on these works.

* We have diverse ecosystems. For the protection and sustainability of areas such as wetlands or forest environments, we must first evaluate the ecological capacity of the area. This action shows us what species are at risk in the region? Where are the breeding and feeding places of the species? In which part of the region can we install installations such as the birdwatching tower that will have the least interference? What conflicts and threats exist in the region? And will we cause double pressure on conflicts or can we reduce some of them?

*Ecological evaluation of very few areas is done. There are a number of areas under the protection of the environmental organization for which these evaluations have been carried out, but in most parts of Iran, like many wetlands, they are free zones where tourists can visit without restrictions, and the evaluation of the ecological potential has not been done there.

*Many of these wetlands are breeding grounds for species that are threatened by the International Union for Conservation of Nature (IUCN) Red List. Unfortunately, due to the lack of necessary evaluations and ignorance about this issue, tourists can easily visit the area and cause stress to the birds.

*Some organizations and associations of birdwatching clubs throughout Iran, especially in Tehran, have taken good measures to educate local communities to the extent of their means and ability, while we have not seen any action from the government sector.

*Birds are a very good indicator because if they leave an area due to drought, that area is like many of our wetlands, such as Urmia, Gavkhoni, etc. are disappearing. The number of birds decreases and they go to another area, but this is not the end of the story, because in the near future, the same wetland will become the source of fine dust and cause many problems for us. For this reason, this issue is of great importance.

*Iran is a wetland country, so that out of 42 types of wetlands in the world, 41 of them exist in our country. Each of these wetlands is also a resting place for a number of migratory birds, but we are losing wetlands, bird populations, their food sources and suitable resting places. Therefore, a chaotic situation arises.

* The way out of the drought crisis that has affected birdwatching is birdwatching itself. We have small wetlands around the cities of Iran that may not be noticed, but due to non-compliance with the water rights, they are being destroyed by the government or sometimes the private sector. When it forms in a birdwatching wetland, it will be introduced as an attraction. For this reason, people go to that area and its reports are also published in the media. In the end, unconsciously, the wetland, which is about to be destroyed, falls on the tongues.

Bird watching, an opportunity to reconcile with wetlands

* Bird watching is very powerful and is the best excuse to reconcile with wetlands. Many people may not even know the definition of a wetland or understand its value, but bird watching can be a beautiful and attractive excuse to protect wetlands. Iran has an extraordinary biological diversity, birds can be earned like an oil well as a special opportunity. Many foreign tourists are interested in visiting Iran. This issue is also an opportunity for tourism to develop in parts of Iran that lack industry, and in addition to becoming an alternative livelihood for local communities, it will also lead to the protection of the country’s natural areas.

A look at the "Sweet Evening" program; Expanding the well-being of women 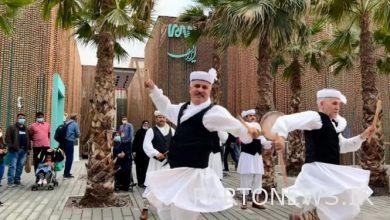 111 days have passed since the Dubai Expo; What exactly does the Iran booth do? 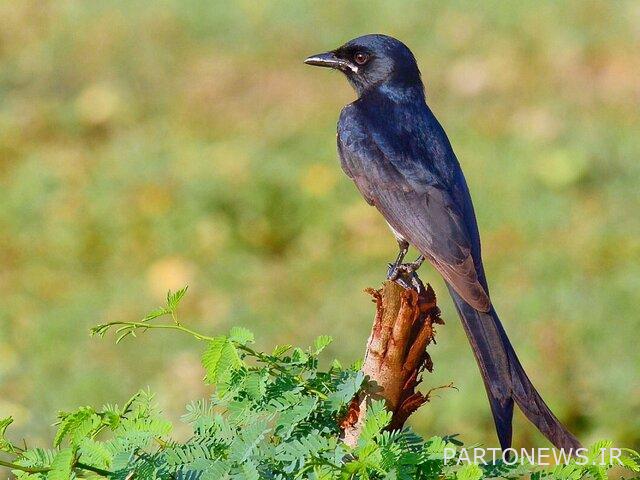 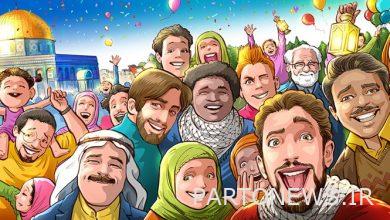 Gradual decline of the mural of Valiasr Square