According to the report of Arya Heritage and quoted by the public relations of the General Directorate of Cultural Heritage, Tourism and Crafts of Mazandaran, the sixth meeting of the Strategic Council for the selection of national handicraft cities and villages was held in the meeting hall of the General Directorate of Tourism of Mazandaran with the presence of the Deputy of Crafts of the Ministry of Cultural Heritage, Tourism and Handicrafts and the accompanying delegation.

These meetings are usually held in Tehran, but with the will and efforts of the officials of the Mazandaran General Directorate of Tourism, despite the intensive work, the country’s handicrafts deputy came to Mazandaran together with the delegation of the highway.

Referring to today’s trip to Mazandaran, Maryam Jalali noted: The cases are reviewed and the weak and strong points are evaluated, and after measuring the capacities and the approval of Engineer Zarghami, the verdict will be issued.

Also, on the sidelines of this judging meeting, the first handcraft festival of Iranian art creations of Basij Artans was held and the top 10 artists were honored.

The supply of Dena Plus was canceled - Tejaratnews 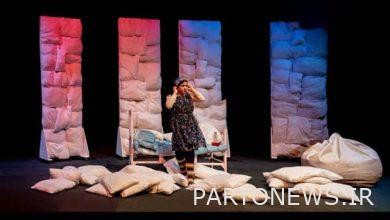 Weekend and watch some kids and teen theaters 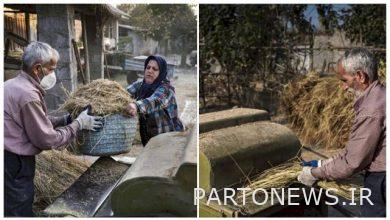 Gilan harvest celebration, manifestation of culture of cooperation and empathy 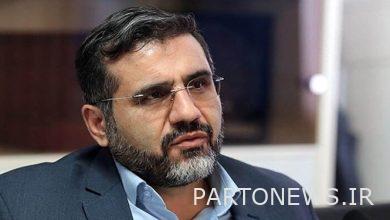