“Tayeb Mirzaei” on Tuesday in the meeting of entrepreneurs of towns and industrial areas of four countries (Qom, Isfahan, Markazi, Lorestan provinces) in a video conference with the advisor to the Minister for Small Industries of Iran (in the form of video conference), added: 9 hectares of land will be given to women entrepreneurs in Markazi province.

He continued: “There are 10 industrial units managed by women entrepreneurs in the towns and industrial areas of Markazi province, of which eight units are active and the other two units are inactive, and a total of 89 job opportunities have been created in the active centers of these industries.”

The CEO of Markazi Province Industrial Towns Company stated: In order to encourage and support women to participate in production and investment activities in the towns and industrial areas of the province, how to receive their exploitation rights in the developed areas of the province is 20% in cash and the rest in 36-month installments. Low-income areas also receive 15% cash and 42-month installments.

Mirzaei stated: Combining water-based nanoemulsion formulation of plant essential oil, formulating oil-based essential oil formulation with viscosity close to pure essential oil, intelligent control of the composition of foam production raw materials used in aerobic filters and improving the quality of consumable papers for producing aerobic and aerobic filters Adding features such as nanomaterials has been identified as a technological need for industrial units with the management of women in the towns and industrial areas of Markazi province.

He added: “In addition to comprehensive cooperation in the transfer of land to women entrepreneurs and the provision of service infrastructure by the Industrial Towns Company of Markazi Province, important measures such as the supply of raw materials, sales market and training courses are planned for this group.”

There are 33 companies and industrial zones in Markazi province. 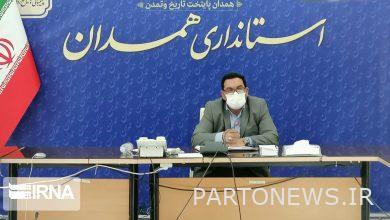 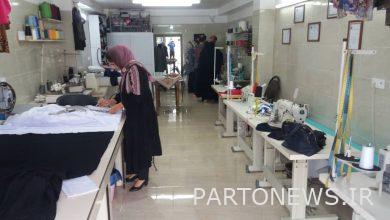 Entrepreneurship development is a new approach of the Ministry of Cooperatives 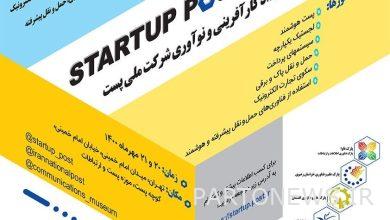 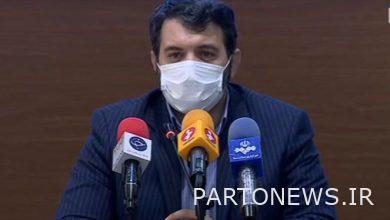