Moslem Rahmani, the gas supply coordination director of Iran National Gas Company, in an interview with the economic reporter of Fars news agency, referring to the implementation of the strike plan for monitoring gas consumption in government offices, said: due to the sharp drop in temperature this week, the plan for monitoring and inspecting government offices In order to comply with the comfort temperature of 18 degrees Celsius, it will be done with more intensity and the violators will be dealt with seriously in this area.

He added: In this regard, last night, with the implementation of the gas consumption monitoring plan of the offices, the gas consumption status of 3,000 government offices was monitored in order to comply with the welfare temperature. They did not, it was interrupted. Also, 31 cases of warning were issued to the offending offices that had not been warned.

Rahmani said: periodic visits by expert teams of Iran National Gas Company are carried out as in the past, which emphasizes the necessity of complying with the government’s directive about maintaining a temperature of 18-21 degrees in the indoor space and 18 degrees in corridors and public and indoor spaces.

خبر پیشنهادی:   Inauguration of 29 mining projects and mining industries in the Fajr decade

According to Fars news agency, until now, with the implementation of the strike plan to monitor the gas consumption of government departments, the gas flow of more than a thousand government and public organizations and institutions has been cut off following the issued warnings.

The end of the message/T 16

The fight of 91 taekwondo players in the selection of the national team; 10 people were exempted 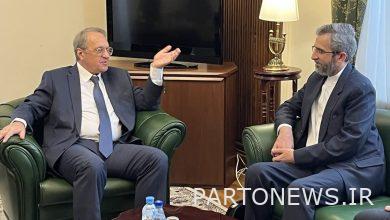 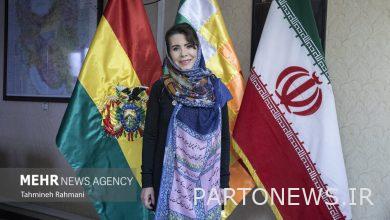 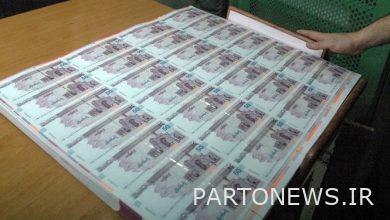 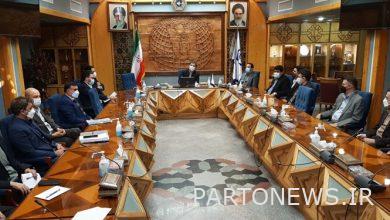 Change is the basis of the life of any collection