The EPYAT Club (BAYC) Board’s Unique Token Collection (NFT) Development Team announced yesterday the launch date of the Metamorphic Project related to this collection. Apparently, in this new virtual world, the ApeCoin token will be used to buy and sell lands and other items in it.

To Report Crypto Potito, Yoga Labs, the development team of the NFT board of the Ipate Club, April 23 (May 3) confirmed in a tweet that the much-anticipated Otherside project is at the end of the month. The current, ie April 30 (May 10), will be launched.

The Adside project promotional animation has been circulating on social media for some time, suggesting that another character named Koda will likely be added to the NFT collection of Yoga Labs.

Users anticipate that the AdWords Metatars-related project will include the sale of virtual domains via the project’s native token, the IP coin.

The information released this week about the address has led to a significant increase in the price of the IP coin despite the turbulent conditions of the digital currency market.

Also read: What is an ipat club board?

At the time of writing, the price of the IPCoin has increased by more than 45% compared to last week, and each unit is priced at around $ 16.5.

فیلم | Johan Cruyff's unique technique in the world of football 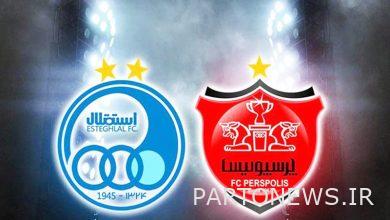 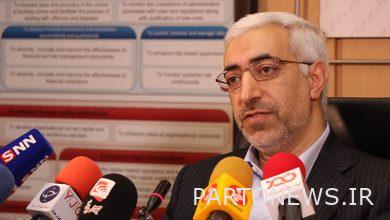 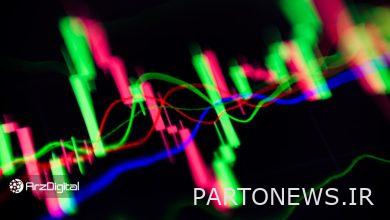