According to Fars International Economic Group, quoted by Reuters, the price of oil decreased by about 2% in the last working day of the global markets, and due to concerns about the decrease in demand in China and the further increase in interest rates in the United States, the price of oil fell for the second week. determined

A strengthening dollar, which makes oil more expensive for holders of other currencies, pushed prices down.

Crude oil prices hit record highs at the start of 2022 as the military conflict between Russia and Ukraine added to supply concerns.

According to informed sources, China is looking to reduce the import of crude oil from some sources.

Market analyst Naeem Aslam said: “In terms of demand, there are concerns about stagnation.”

According to a Reuters poll, the Federal Reserve is expected to raise interest rates by 0.5 percent at its December 13-14 meeting. The Central Bank of America has increased the interest rate by 0.75% 4 times in a row.

OPEC plus which has started the process of reducing production instead of increasing production since September, is scheduled to hold its next meeting on December 4.

The total index of the stock market is lower than the 1.4 million Aberkanal - Tejaratnews 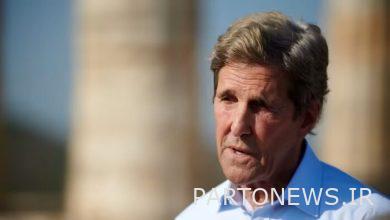 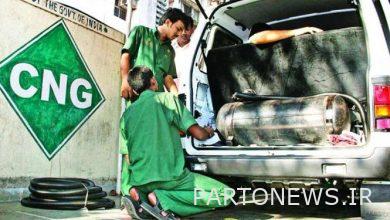 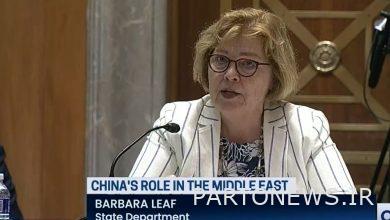 American official: In the next day or two, we will get a better understanding of the Vienna talks 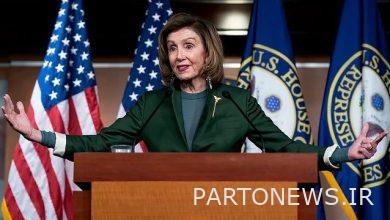 Pelosi: New sanctions will be imposed on Russia in the event of an attack on Ukraine