According to IRNA, the director general of Tehran prisons added at the opening ceremony of the workshop on Tuesday: “No one wants to be imprisoned, but sometimes people commit crimes according to the circumstances that arise, and enter with a court order.” , This time can become an opportunity for a prisoner to learn professionally and lead a healthy life after release.

Ali Rostami emphasized: The first fruit of attending training or vocational classes and employment is regularity, clients wake up early in the morning, leave the past lifestyle, and after prayers, exercise and breakfast based on their interest in the foot They hold different classes or workshops.

He continued: “The second important result that occurs in the direction of correctional and educational programs and training of basic life skills, is learning an honorable profession and job, which in addition to enriching these days, earn income and livelihood during imprisonment.” His family helps him, and even after his release, he does not return to the criminal cycle by pursuing that profession.

Rostami also said: “By not returning the released prisoner to the cycle of crime, he has become a normal citizen, expenses will be removed from society, his family will relax and start a new life.”

The director general of Tehran prisons said: All the programs of the prisons organization are based on this, but the prison should not be left alone as a place of detention to compensate for the inefficiency of the society and to reform and train the prisoners. All institutions are obliged to help and support the social retraining of clients, and we shake hands with all philanthropists and entrepreneurs.

The head of the National Carpet Center of Iran also said at the ceremony: “Our biggest goal is to train prisoners to train skilled craftsmen to work in carpet workshops after their release and to teach others.”

Farahnaz Rafi continued: The prisons of Tehran province are considered as a pilot for starting and implementing the project, in the next stages other provinces will be covered, we will further expand the great art of carpet weaving in prisons.

He said: “Like other employees in prisons who receive salaries, the prisoners present in the new carpet weaving plan have a monthly salary so that both he and his family can have a decent livelihood.”

Rafi called on the community entrepreneurs to take action to ensure the safe return of prisoners to the community, and to make the social acceptance and employment of prisoners after their release unconditional.

The opening ceremony of the new carpet weaving workshop was attended by Zahra Kamani, Head of the Silent Carpet Department of Tehran Province, officials of the General Administration, the Repentance Center, and some entrepreneurs and philanthropists. They gave.
200 clients in the new carpet weaving workshop of the Greater Tehran Repentance Center started their work from today (Tuesday) in order to join the group of clients working in this center, and by the end of the year, 80% of the province’s prisoners will be employed.

Biden: Every decision should bring us closer to stopping greenhouse gas emissions 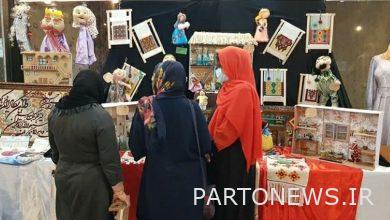 An exhibition of Pakdashti women’s abilities was opened 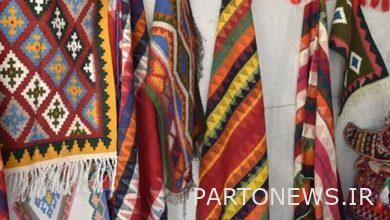 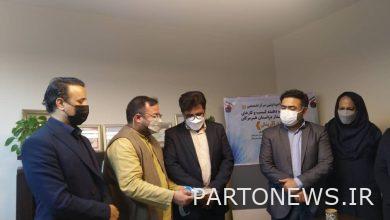 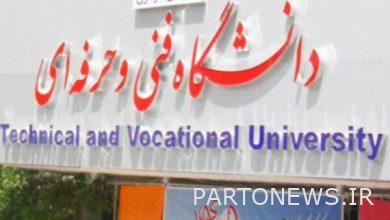