According to Mehr News Agency, Lebanese media such as المنار Announced that after the arrival of the third section and Fourth The convoy of Iranian fuel tankers from Syria to Lebanon, all tankers have entered the country.

About 70 to 80 fuel trucks with a 230 km route to export Iranian diesel from the port بانیاس Syria transferred to Lebanon.

All Iranian fuel convoys have entered Lebanon. These caravans consisted of 4 sections.

Sending fuel from Iran to Lebanon with the welcome of the people in this country Face Has been.

Some time ago, “Sheikh Ali دعموشReferring to the sending of a fuel ship by the Islamic Republic of Iran to his country, the Deputy Chairman of the Executive Council of Hezbollah in Lebanon said: “By entering the fuel ship of Iran, we have entered the stage of breaking the US siege.”

The Lebanese Hezbollah official added: “We must always try to break the US siege against us.” Sending Iranian fuel ship to Lebanon Actually US efforts to under pressure putting up Defeated the Lebanese Face Making.

He added: “One of the most important results of fuel imports from Iran is that it exposed the Americans and exposed the falsity of the accusations they made against Hezbollah.” This action showed that the person behind the crises of the Lebanese nation is not the resistance, but the United States and its mercenaries.

Sheikh Ahmad, the former Mufti of Lebanon Jafari, also thanked Iran and the Lebanese resistance in response to this action.

Recently, Lebanese MP Cesar Maalouf said in a speech: Lebanon’s Western and Arab allies have turned their backs on the country. Given that Beirut’s allies betrayed it, why should we not accept Iranian aid?

The Lebanese MP further mentioned the Zionist regime as the only enemy of his country. It is worth mentioning that Lebanon is currently grappling with the fuel crisis. Earlier, there were reports of opposition from political groups, including Al-Mustaqbal, to Beirut buying fuel from Iran.

The Minister of Labor of the new Lebanese government also stated: With the arrival of convoys carrying Iranian fuel into the country, a historic and cruel siege was broken.

Last night, Seyyed Hassan Nasrallah issued a message on the eve of the arrival of Iranian fuel convoys in Lebanon. Hezbollah’s secretary general said in the message: “I learned about the people and the media in the Baalbek al-Hormal area in order to welcome the arrival of the convoy of fuel tankers.” I am aware of the great and sincere support of our honorable people with this step.

Seyyed Hassan Nasrallah continued: First of all, I thank them for this support and welcome. Secondly, I call on them and the responsible brothers of Hezbollah in the region not to hold any public gatherings during the passage of the caravan in order to maintain the health and comfort of all and to facilitate the transfer process in the best possible way. 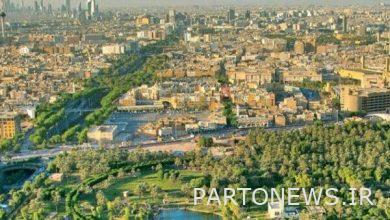 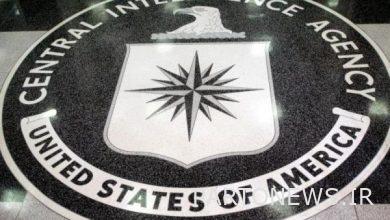 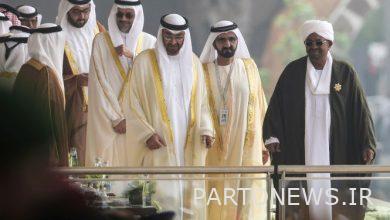 An Emirati official is optimistic about dealing with Iran 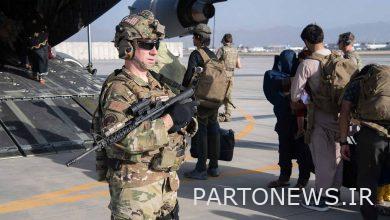 Developments in Afghanistan show the decline of American power