According to the Mehr reporter, “Noor Mansour” and “Maher Saber”, two defenders of the Lebanese national football team, have recently recovered from their injuries and have started playing football in their clubs.

The national football teams of Iran and Lebanon will face each other on November 11 in the final qualifying round of the 2022 World Cup in Qatar. The game will be held at the stadium in Sidon, Lebanon.

An old habit that no longer works! / How to protect the phone battery?

Razi Archive Magazine was indexed in the PMC citation database 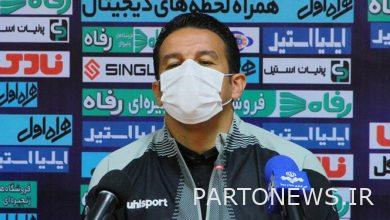 Coach Gol Gohar: The Naftis are happier than us for a draw / we have to improve our situation 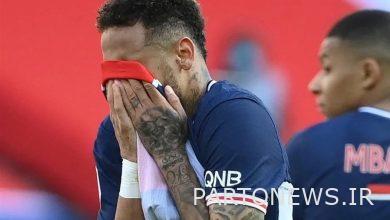 Neymar missed the game with Leipzig 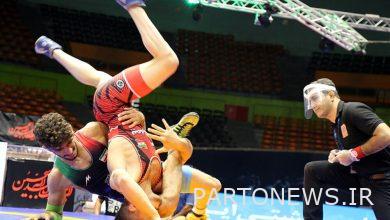 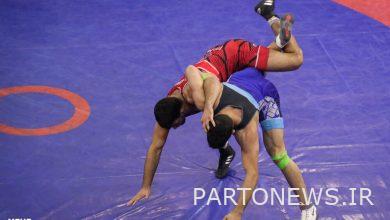