Netflix is ​​the big winner of the Emmy Awards with two series, “Taj” and “Gambi Wazir”, which became the best TV series. 2021 شد.

In addition to these two series, Netflix was nominated for “Cobra Kai”, “Emily in Paris” and “Method Kaminsky” in the comedy category and in the drama category for “Bridgetton” and received a total of 44 awards.

At last night’s ceremony, “Taj”, “Ted Lasso” and “Mer from Eastowtown” won the most acting awards, and 10 out of 12 acting awards were given to the actors of these 3 series.

This year, the Emmy ceremony, unlike last year, which was held virtually because of the corona, was held physically, but the ceremony was limited and with about 600 guests and in accordance with all the health protocols of Quid 19.

Netflix’s “Taj” and Disney Plus ‘”Mandalurin” each received 24 nominations, followed by Marvel and Disney Plus’ 23 nominations for “Wanda Vision” and Holo for “The Story of Nadima” in 21 categories. HBV and HBM with a total of 130 nominations in various categories and Netflix with 129 nominees in total had the most nominees this year.

Get to know the best men's hairdressing school in Iran 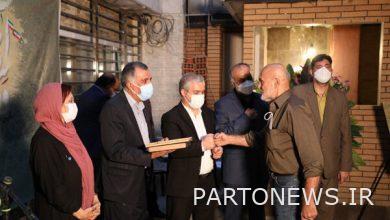 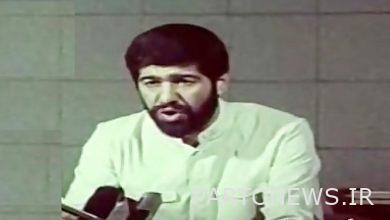 Denial of the news of the death of the announcer of the liberation of Khorramshahr / Karimi: I am alive and I do not have a corona! 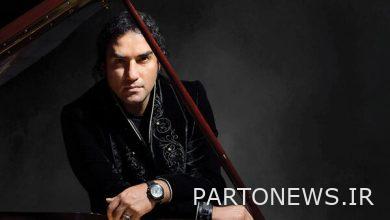