According to Tejarat News, stock exchange trading in the early days of 1401 signaled an improvement in the market situation throughout the year. This improving trend began in March 1400, and the market was entering a new cycle after overcoming budget ambiguities. The indicators were moving with new momentum and power, and historical resistance was becoming supportive. This trend continued until the total index as a market thermometer was able to enter the channel of 1.6 million units after about 8 months.

Although the formula for calculating and announcing the index has always been criticized by stock market activists; But the passage of this indicator over the historical resistance; It was a positive signal for the stock market to continue its upward trend. Of course, continuing to move in this direction required fundamental news and support, during which we did not see any special support for the market.

However, with the improvement in trading value and also the hope of continuing the upward and improving market path, the overall index moved twice more to cross its historical resistance, but ultimately the index failed to cross the resistance and accelerate in parallel markets, including The foreign exchange market has changed the trend of the stock market, and this has caused us to see a downward trend since the beginning of June.

The last week of spring was accompanied by the impact of transactions in the previous weeks of June and also the decline of an important variable such as the value of daily transactions, which finally saw a decrease of 14,000 units of the total index and stopped at a height of 1,533,000 units. Along with the overall index, the homogeneous index was also on a downward trend and this week dropped by about 3,000 units and reached the level of 422,000 units.

The upward trend in parallel markets, including the dollar and gold, is one of the major issues that has driven money out of the stock market in recent weeks. Of course, market risks and economic policy decisions for stock exchanges and companies are another factor. This causes real shareholders to leave the market and seek greater returns in the gold and foreign exchange markets.

Judiciary » It is necessary to remove many redundant procedures and protocols 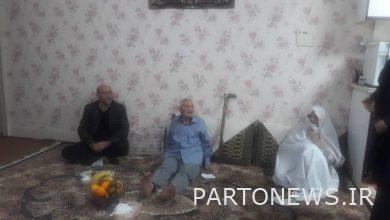 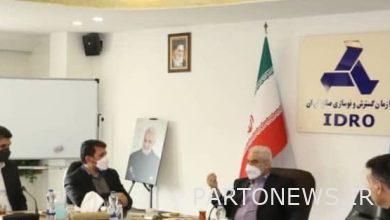 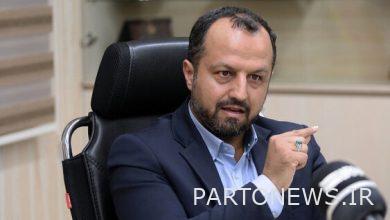 Repayment of unsecured loans is key