According to IRNA from the Taekwondo Federation, at the end of the tournament, which was hosted by South Korea for 4 days with the participation of taekwondo fighters from 24 countries in the city of Chancheon, the best of the 25th Cup were announced by the organizing committee. The Iranian men’s national team was selected and introduced as the best coach in Asia along with coaches from Uzbekistan (Pavel Khan) and South Korea.

At the end of the 25th Asian Taekwondo Championships, the Iranian women’s team won the championship with three gold, two silver and one bronze medal. South Korea and China also came in second and third.

In the men’s section, Uzbekistan won four gold medals. South Korea came in second with 3 gold and 2 bronze medals. China finished third with one gold, one silver and one bronze. Jordan won 4 silver and 1 bronze and the Iranian national team came fifth with 3 silver and 1 bronze.

With this style, one should not expect to reach the World Cup / American football is different from the last 25 years 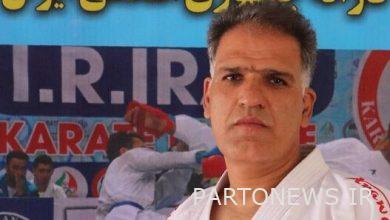 Deaf Karate Coach: Iran has always been one of the contenders 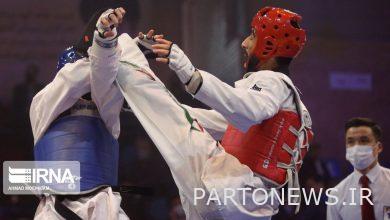 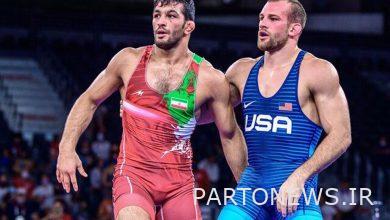