According to Mehr News Agency, Behrouz Atai said after his team’s victory against the United States: “We thank God that the players were paid for their efforts.” After a few losses, we endured a lot of pressure, which was due to the lack of experience of the players.

He added: “In the match against the United States, the players were able to show good quality and succeed in difficult conditions.” Of course, nothing special happened. Anyway, the matches are long and hard, and we missed one of the games we had to play and succeed.

“I am happy that we won and the people were happy,” Atai concluded. I hope the path will be smoother for Iran and the players will show a performance that will ultimately make people happy.

In its sixth match in the 2022 Nations League, the Iranian national volleyball team defeated the United States to achieve a valuable and important victory, marking the first failure of the Americans in these competitions.

Problems of Masoumzadeh and Mofakhm projects will be solved 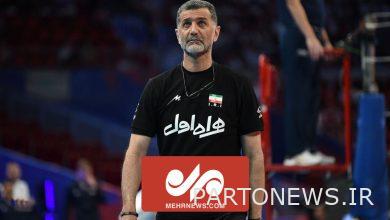 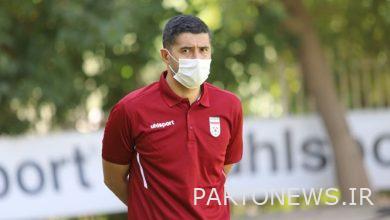 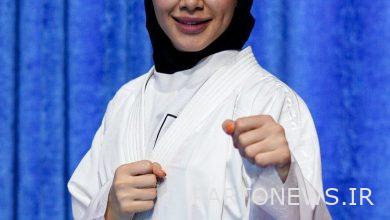 Bahmanyar got a license to participate in the World Karate Games 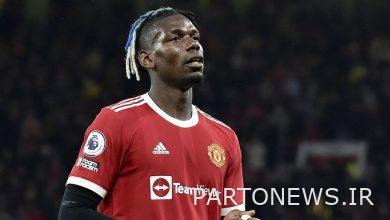