According to IRNA; The national kickboxing championship with the participation of 284 athletes from 35 teams, from 30 provinces and three free zones, was hosted by Khuzestan province from December 20 to January 23.

The cup award ceremony of this period of competitions was held today, January 2, at the office of the Federation of Martial Arts Associations, during which the teams of Kerman and Khuzestan, each winning two gold medals, jointly won the championship.

The championship cup of the top teams was awarded to the representatives of the teams by “Yousef Behtari”, the president of the federation. 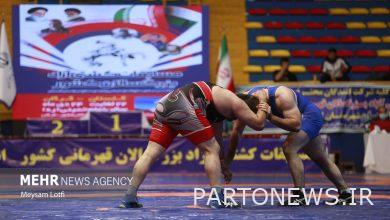 All freestyle wrestlers, except for world medalists, went to the field in Gorgan – Mehr News Agency | Iran and world’s news 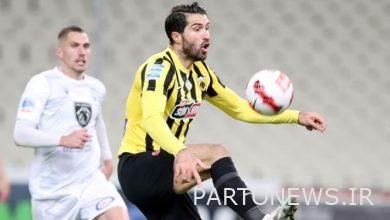 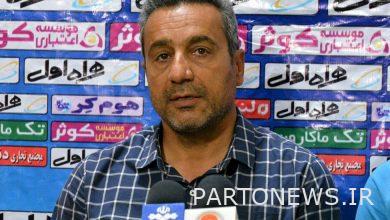 Some soldier players are more astronomical than ordinary players / I don’t know if Sari Martyrs Stadium has the standard of the Premier League or not? 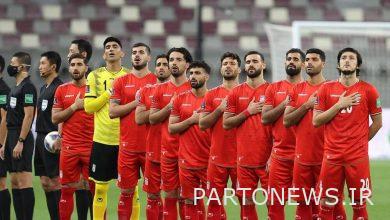