According to Fars News Agency, quoting the public relations of the Ministry of Silence, Seyed Reza Fatemi Amin added: “Songun copper mine is so large in terms of scale and economy that an independent company can be formed in this mine.”

Minister Samat added: East Azerbaijan is one of the few provinces of the country, which is at the level of an industrial, mining and commercial.

He described the commercial, industrial and mining maturity in East Azerbaijan as very high and said: “We hope that with the existing capacities, the automobile industry in this province will improve.”

He stressed that East Azerbaijan has great potential in the field of machine building: now about 100,000 cars are produced per year, which could increase to more than 500,000 cars in the coming years.

Fatemi Amin added: In the meetings held, good issues were raised by the economic activists of the province; Of course, the issues and problems of the province are reviewed before the provincial trips and the decisions that will be made will be worked on.

خبر پیشنهادی:   China: America should make up for its mistakes towards Iran and JCPOA

The Minister of Industry, Mines and Trade emphasized: about 12 thousand billion Tomans has been predicted to complete the semi-finished industrial and mining projects of the province, which is a very good figure. 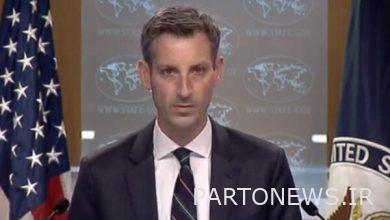 US: We hope Iran will continue the progress of the Vienna talks – Mehr News Agency | Iran and world’s news 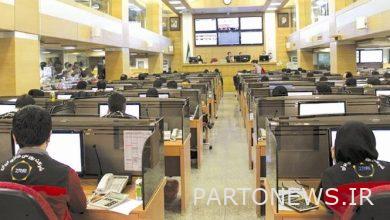 19 new admissions in the commodity exchange 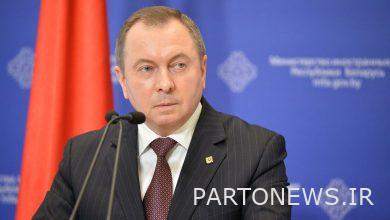 Belarus: The European Union has taken no action to address the issue of asylum seekers 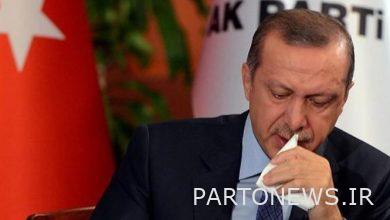 The head of the Zionist regime wished Erdogan well