About two weeks ago, the Minister of Foreign Affairs of the Islamic Republic of Iran, Hossein Amirabdollahian, referred to America’s actions in escalating the internal atmosphere of Iran and attempting to overthrow it as Plan B, which Washington had repeatedly referred to as a tactic against Iran.

He also reiterated Iran’s neutral stance in the Ukraine war and said that Tehran had sold drones to Russia months before the Ukraine war, but Berlin and Washington, with the aim of imposing sanctions, prevented talks with Kiev and clarifying the true dimensions of this accusation. 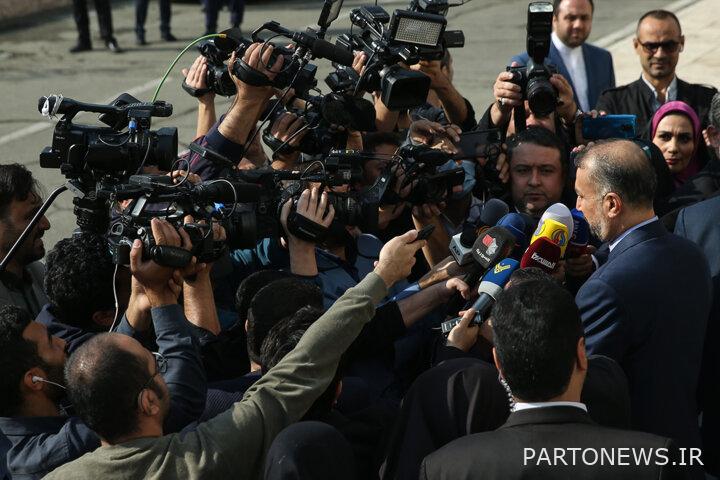 The Minister of Foreign Affairs of the Islamic Republic of Iran, on the sidelines of the first meeting of the national coordinators of the Friends of the United Nations Charter Defense Group, while answering journalists’ questions about the JCPOA, implied that the American threat was a failed plan and said: “It is quite clear to us that in the last two decades, the Americans in What did Iraq, Afghanistan and some other countries do?

He continued, “They had this intention, they said a long time ago that America is following Plan B. What our dear nation witnessed in the past 40 days was the plan B that the Americans wanted to follow and, thank God, they failed in this direction with the wisdom of the nation and the guidance of the Supreme Leader.

“Political isolation” is one of the tools of Plan B, which has not been very effective for Iran for 2 reasons:

First of all, regional and international conditions have taken away from America any ability to build a consensus against Iran.

Second, the efficient foreign policy of the Islamic Republic of Iran, as well as the possession of national, regional and global capacities and the benefit of skilled diplomats, have caused the isolation project of Iran to face important obstacles.

Economic pressure in the form of “intensification of sanctions” is the main part of Plan B. In this framework, 2 instructions are emphasized with the aim of the complete collapse of Iran’s economy:

First, identifying the holes and ways that are bypassed in sanctions and trying to block them.

Second, putting pressure on countries that have oil and economic exchanges with Iran under sanctions, including Asian countries, especially China.

Advancing this policy in practice is not easy and to some extent impossible. Because the most unprecedented sanctions in the history of international relations, which have been imposed against the Islamic Republic of Iran, have not been able to cause the collapse of Iran’s economy, despite the problems it has caused to the people.

خبر پیشنهادی:   Get to know the person behind the scenes of the meeting between Macron and Masih Alinejad

Executive officials of Plan B

It was on November 20, 1401, that the meeting of the heads of Turkish governments was held in Samarkand, and the foolish words of the ruler of the Republic of Azerbaijan provoked many reactions. 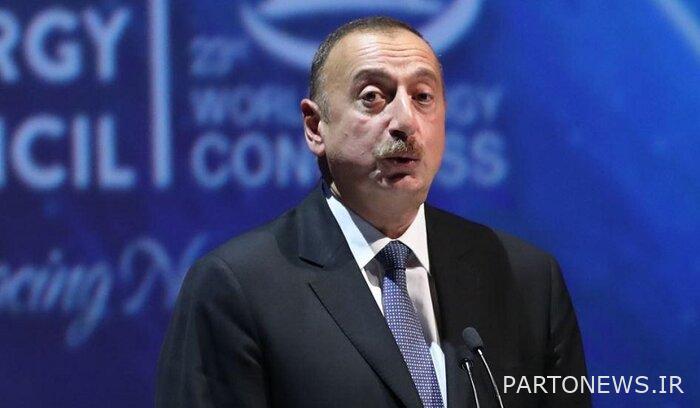 Of course, for anyone who is familiar with the history of the region, these words of Aliyev are ridiculous and show his indifference to the past developments in the region. The land that is now known as the Republic of Azerbaijan was a part of the land of Iran, which was separated from its motherland after battles and agreements.

Aliyev, however, has been making false statements for a long time. Once he accuses Iran and Armenia of cooperating in drug trafficking and another time he talks about arresting a network of spies related to Iran and even dreams of geopolitical change in the region and cutting the neighboring border between Iran and Armenia. But behind the scenes of these claims and rhetoric, which has now reached the level of interventionist statements to its neighboring country, it should be searched elsewhere, or better said, in the vicinity and neighboring countries and the provocations of some.

It should be noted that the main element and coordinator of the terrorist operation of Shahcheragh, who reached Iran from Heydar Aliyev Airport, was a citizen of the Republic of Azerbaijan, and the authorities of this regime have not yet provided a clear explanation in this regard.

From the point of view of some observers, the West and especially the United States are trying to give them the illusion of power by supporting some officials of Iran’s neighboring countries, and their rulers are trying to imitate Zelensky in better implementation of various departments. Help America’s anti-Iranian B plan.

“Plan B” in negotiations to lift the embargo

During the negotiations to lift the sanctions, the American officials repeatedly threatened to put an alternative agenda in dealing with Iran’s nuclear program, i.e. “Plan B”, in case the talks fail.

In April of this year, high-ranking officials of the US State Department said that Foreign Minister Anthony Blinken, in response to Tel Aviv’s opposition to the nuclear talks, asked then Prime Minister Naftali Bennett and other officials of the Zionist regime for their alternative option for the nuclear deal. provide with Iran. 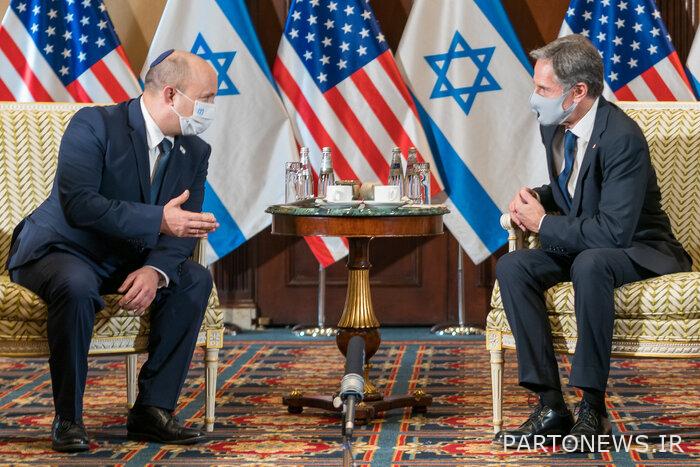 This discussion continued in the following months as the negotiations continued. “Ned Price” said in August of this year: “If Iran does not accept the return to the JCPOA, the United States will continue to strictly implement sanctions and other diplomatic pressure on Tehran.”

In most of the discussions about America’s “Plan B”, it was said that if the negotiations do not succeed, sanctions or even the military option will be on the agenda as an alternative.

Trita Parsi, Executive Vice President of the Quincy Institute, believes: “What is referred to as Plan B is Israel’s Plan A; “Coercive measures that would likely plunge the United States and Iran into a wider war that would shift the balance of the region dramatically in Israel’s favor while preventing any U.S. withdrawal from the region.”

Stephen Zunes, professor of politics and head of the West Asian (Middle East) Studies Program at the University of San Francisco, told Al Jazeera: “These claims are probably no more valid than all the alarmist claims that the Israelis have made about Iran’s nuclear capability since the 1990s. . Every one of these dire predictions has been wrong over the past quarter century, so there’s no reason to take your latest iteration seriously.”

Now, some experts believe that the repeated repetition of “Plan B” in the media, political and security environment is mostly aimed at creating psychological warfare. In addition, the inability to implement the plan in recent years has led the Westerners to threaten Iran from neighboring countries to use some officials of neighboring countries as a tool to advance different parts of their plan; Just like what they did with Volodymyr Zelensky in the Ukraine crisis, and now it is not possible to predict a good future for him, and all the western countries have lined up to put Zelensky behind the negotiating table after forcing him to go to war. .

The world population reached 8 billion people; What percentage of people in the world are digital currency users? 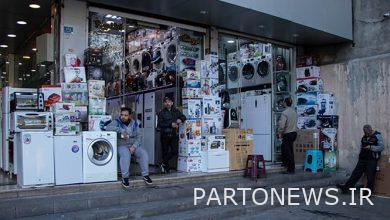 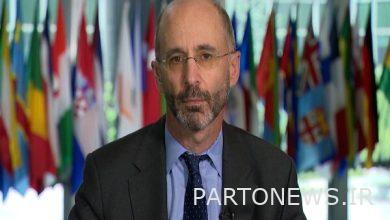 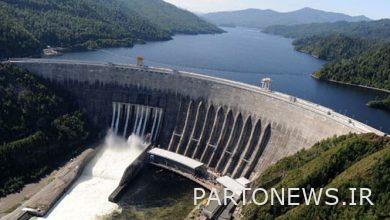 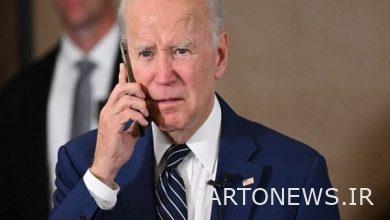