According to Fars News Agency’s reporter from Khuzestan, after the 2-0 defeat against Khuzestan Steel, Vahid Byatlo said in a press conference: We have changed compared to the first half of the season. 80% of our players had changed and this match could have been a very good friendly game for us. In the first half, we gave the opponent only one scoring chance on a free kick. In the second half, when we scored the first goal, the task of the game was determined. The average age of our team is very low and our people are new.

Amiri: Persepolis has good conditions, but we are not deceived/ I am not upset about not playing in the national team 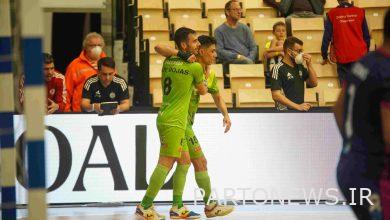 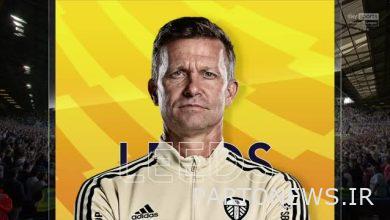 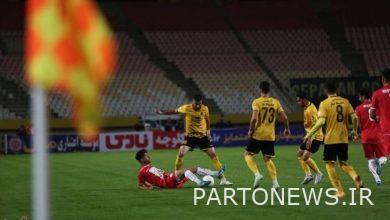 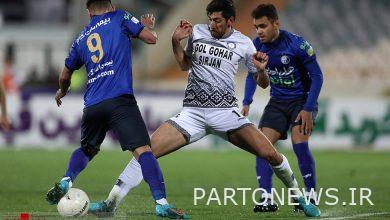