According to the report of Fars International News Agency, the President of the United States of America, “Joe Biden” claimed in his new gaffe that he worked in the Polish and Ukrainian secret services for a while.

According to the report of the American network “Fox News”, during a meeting with the representatives of the “Salvation Army” charity organization in the border city of “El Paso” in the state of “Texas”, Biden said that he worked for a while in the American secret service in Poland and Ukraine.

In his latest gaffe, he said: “I worked for a while in the secret service in Poland and Ukraine.”

The Salvation Army is actually a global Christian organization with the purpose of altruistic service, whose officials have military titles and a general is its commander-in-chief.

According to Fox News, Biden may have confused the Salvation Army with the Secret Service.

For the first time since his inauguration, Biden traveled to the southern border of the United States to assess the refugee crisis on the ground, as a significant number of illegal immigrants are trying to enter the United States through El Paso, most of them in Tent camps are located in the center of this city.

خبر پیشنهادی:   The US Secretary of State's trip to the Middle East amid increasing Israeli attacks on Palestine

Before Biden arrived, Texas Gov. Greg Abbott criticized the federal government and the mayor of El Paso, a Democrat, for rushing illegal immigrants off the city’s streets.

According to this report, in 2022, the number of illegal immigrants who tried to enter the United States increased from 450 thousand people in the previous two years to 2.4 million people.

The 80-year-old president of the United States, who is considered the oldest president in American history, often makes gaffes during his speeches, and his opponents and critics consider Biden’s old age and dementia as the reason for these gaffes.

60 thousand Iranians die every year due to smoking 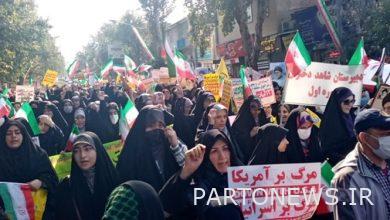 Associated Press: The resounding of anti-American and Israeli slogans in Tehran with the presence of many veiled women 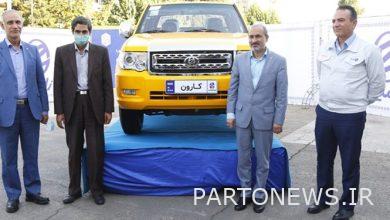 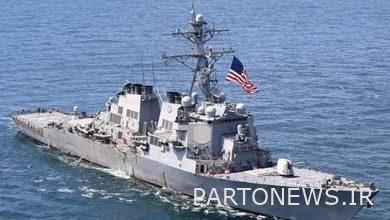 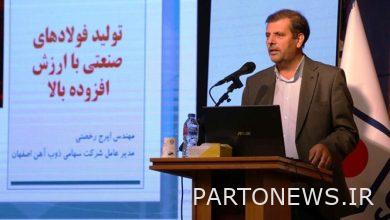 Isfahan Steel will produce 400,000 tons of value-added products this year