According to the Mehr news agency, quoting the public relations of Radio Namayesh, the radio series “Hirani” is about the differences between two brothers who can not reconcile with each other due to past differences, but in the meantime, things happen that can be heard.

Also, the radio series “Vatanam Iran”, written and edited by Shahla Dabbaghi ​​and directed by Nazanin Mahimani, will be broadcast on Namayesh Radio from 2 May at 2:30 AM and will be repeated at 11:30 AM.

What is the stock market forecast / cause of loss of government funds?

The iPhone 13 series is the most popular among buyers 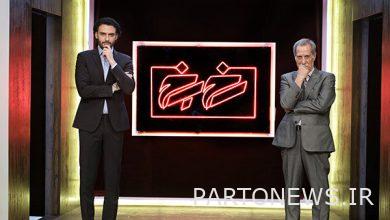 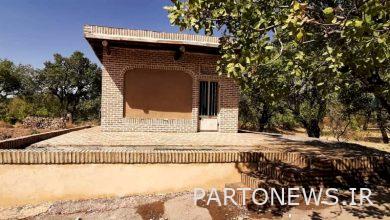 Repair and revitalization of the second well of Qazvin traditional garden 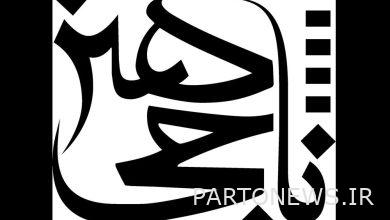