The Hollywood Reporter reports that Aston Village TV has bought the rights to the book “Butch Cassidy: The True Story of an American Rebel” to make a TV series based on it.

Scott Steindorf and Dylan Ross, after a serious battle, won the title for Charles Larsen’s book.

According to Steindorf, much of the book is about the adventures of the Sundance Kid and the “violent gang” that take place in South America. Butch Cassidy and his group were better known in the area at the time.

He added that this will not be just an American Western story and will focus more on Latin America.

The story of Butch Cassidy and the Sundance Kid was previously the subject of a popular 1969 feature film starring Paul Newman and Robert Redford as the two characters. The film is considered one of the top 100 American films by the American Film Institute.

“Daghi” was honored at the Fresco Festival 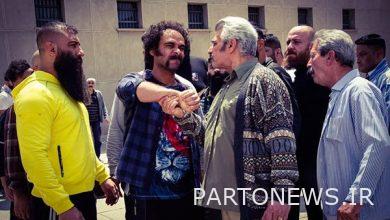 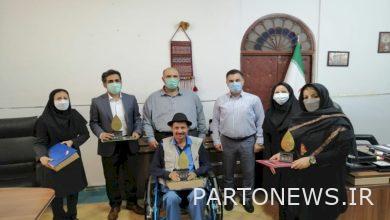