Online Economy – Parham Karimi; Peugeot 206 was again accompanied by a decrease of one million and was traded at 304 million Tomans. 206 Type 5 Full did not change in the 1399 model and the same 355 million Tomans was traded.

Peugeot 207 with panoramic roof gears was also unchanged and is traded for 411 million Tomans.

The price of the automatic version with a glass roof and in the 1400 model today is traded without changing 610 million Tomans.

This car has not changed in the 1401 model with the XU7 engine today and is traded for 315 million Tomans.

Despite all this, it remains to be seen whether the price of currency in the country will stabilize and decrease with the continuation of foreign exchange interventions by the Central Bank, and on the other hand, whether the Ministry of Silence will fulfill its promise to finalize import regulations by the end of June next week. Slow or not.

If these two hypotheses are implemented, we can see a decrease in prices next week, and according to past experiences of the car market, the non-fulfillment of promises does not show any reaction other than an sometimes unbridled increase in prices.

Pride van or the same 151 without change in the market cost 186 million tomans.

Quick Automatic Plus in model 1401 is traded without change for 322 million Tomans.

The simple and gear version of this car was traded without change for 217 million Tomans.

Tiba hatchback did not change and cost 204 million. The boxed version of this car also cost 195 million tomans without change.

But where will the market situation and prices go next week?

The car market has not been in a definite position for some time, and this instability in the market has exacerbated the recession, which, according to businessmen, has reduced the trading volume to zero. Now in this situation, the main question is what fate awaits prices? Prices in the country’s market depend on factors such as currency prices and sometimes on rumors and news in this area, such as the liberalization of car imports.

Although, according to import liberalization experts, it has no real effect other than a psychological effect on reducing prices in the middle and low-end car market, but in practice, after the announcement of import liberalization, prices in the slope market stopped rising and started the trend. Declining prices fell for several days in a row, and then the car market entered a cycle of price volatility.

خبر پیشنهادی:   Paying the 130 million loan for having children/who are the beneficiaries?

It should be noted that the decline in prices in the car market could not compensate for the unbridled increases since the beginning of the year.

How many cars does Iran Khodro produce daily? 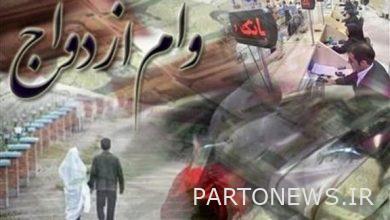 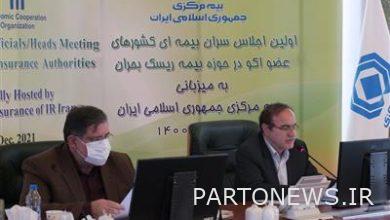