According to the Mehr reporter, in the continuation of the second stage of the Asian Volleyball Championship, today, Friday, the Japanese team succeeded in defeating the Australian team 3-0.

Thus, in the semi-final stage of this competition, the Iranian team will face China from 10:30 tomorrow, Saturday. In the other match of this stage, the host Japan will meet the Chinese Taipei team. 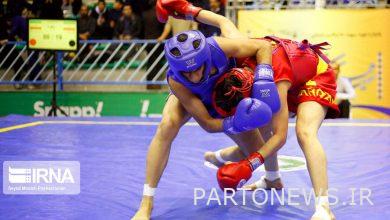 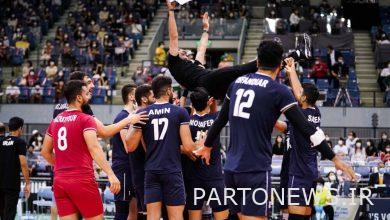 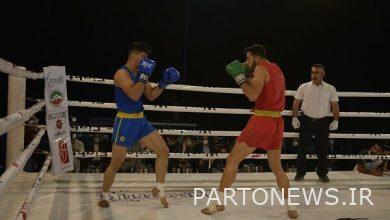 The winners of the Wushu Warriors Competition were determined 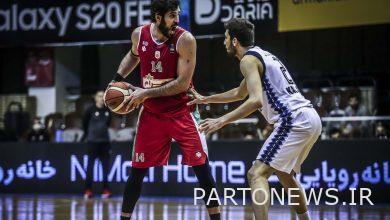 Probably a benevolent farewell to Bahrami from the national basketball team