According to Tejarat News, according to the announcements published in Kadal site, Four listed companies have updated their monthly activity reports. Which companies published the new financial statements?

Accordingly, the company’s net profit increased by 86% to 953.6 billion tomans and gross profit recorded a growth of 75%.

Ghaed Basir Petrochemical Company did not make any profit for its shareholders during this period.

Andisheh Mohavaran Investment Company was able to record a profit of 467 Tomans per share in the financial statements for the 12 months ending the year 1400, which has decreased by 60% compared to the same period of the previous year.

Iran Khodro Company with the symbol of Khodro published a one-month activity report ending in March of last year on Kedal website.

Also in this period, the amount of 1.4 billion Tomans has been registered as a return from sales

Shirin Daroo Company published the 12-month financial statement ending in March last year in Kadal with the symbol of Dashiri.

خبر پیشنهادی:   The winners of the Spring Surman were announced

The company earned 475 tomans per share in this period, which shows a decrease of 31 percent compared to the same period last year.

After all, how many funds of Bank Melli have been stolen?

When will the new car prices apply? 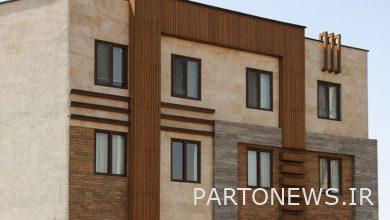 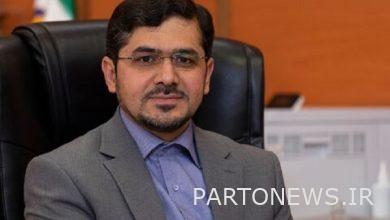