In the following, the task of five other national players was also decided by participating in the final stage Competitions It should be clear that this tournament was held on July 19th in the 12,000-seat Azadi hall. Thus Reza perfume In 61 kg, Hassan Yazdani in 86 kg, Kamran Qasimpour in 92 kg, Mohammad Hossein Mohammadian in 97 kg and Amir Hossein Zare in 125 kg by defeating their rivals to the national team composition and passenger list Competitions Globally added.

Now, with the identification of the 8 players of the national team, only two more national players are left to complete the composition of the people sent to Serbia, which the technical staff for this the part From work also between tournaments international Tunisia is considered the last match of the World Union Ranking. Although the technical staff has stated many times that the selected people are still not certain, and their camp conditions and discipline in training are very influential in their presence in the national team.

Based on this, the technical staff intends to test Alireza Sarlak and Ahmad Javan in 57 kg and Ali Sawadkohi and Mohammad Nakhudi in 79 kg in the Tunisian tournament. Eventually freelancers The best of these weights will become the runner-up of the national team. Of course, Yunus Emami is also supposed to participate in this tournament as a national weight 74 kg, so that he can participate in the world with more preparation.

According to Mehr reporter, some of freelancers that their duty to attend Competitions The world had already been defined open On July 18, they camped at the ship’s house and are practicing, and it is supposed to be another campers Also from the 27th July attend the camp to start the main camp of the national team for the world championships.

The beginning of the 16th international specialized exhibition of gold, jewelry, silver, gems and stones in Tabriz

Is the yuan cryptocurrency successful? 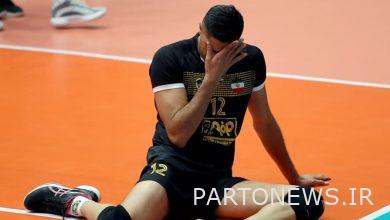 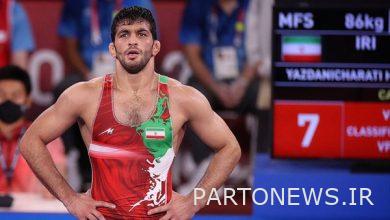 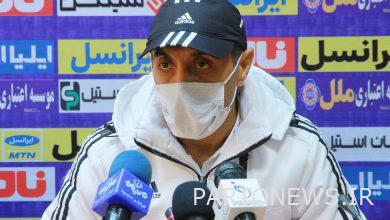 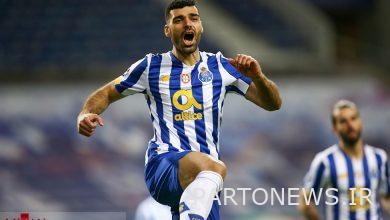