According to the economic reporter of Fars News Agency, Solat Mortazavi, the Minister of Cooperation, Labor and Social Welfare, said today at the unveiling ceremony of the first real estate fund, referring to a hadith of Hazrat Ali (a.s.): With good planning, small properties grow and with mismanagement Great property perishes, and today’s action in setting up a real estate fund can be a platform for good planning to turn small capitals and wealth into great wealth.

Referring to Article 44 of the Constitution, he said: In this article, the country’s economy is divided into three sectors: public, cooperative, and private. According to the general policies of this article, which was announced by the Supreme Leader, the government is allowed to hand over part of the property to cooperatives. and the private sector to do. In this context, things that should have been basically government like banking, refinery, power plant, oil, industry and mining and other sectors were handed over and the platform for people’s participation in the cooperative economy was provided by this means.

The Minister of Cooperatives, Labor and Social Welfare stated: If a cooperative economy is formed, both the needs of the country will be solved and the concerns of households in terms of employment, income, and housing will be solved.

He said: “The real estate fund is the connection of funds with each other, and in a sense, a type of linked banking is formed, and this fund is not only for the government sector, but it can also generate the assets of non-government companies in addition to generating government revenues that have not been realized so far.”

Mortazavi also stated that in the budget law of 1401, part of the resources should be obtained from the place of production of assets and said: But this goal has not been achieved, there are various reasons. Both government assets and private sector assets should be produced, and everyone can enter the capital market as much as they can. Its characteristic is that there is no fuel and capital in these funds is always increasing, of course, it will be under the condition of management.

The Minister of Labor also said: The liquidity of real estate funds is similar to the liquidity of women’s bangles when it comes to buying a house, which becomes liquid whenever they need it. Also, we can pay attention to multilateralism, the participation of the owner and investor and even municipalities in this fund is necessary. 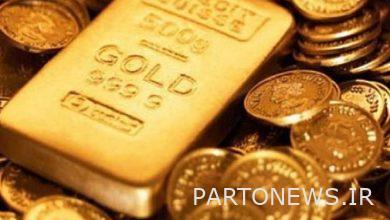 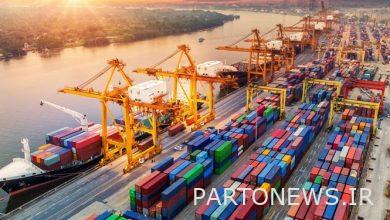 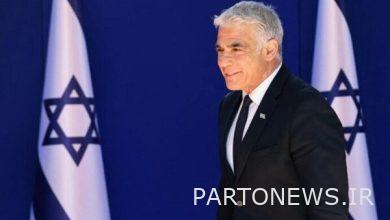 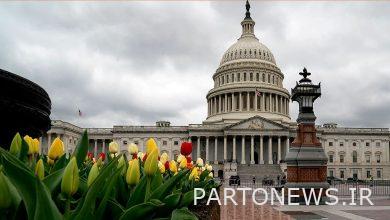