It should also be noted that Maghanlou’s contract with Sepahan was signed for three seasons, and Sepahan’s striker adheres to his contract with the club as a professional player.

As the CEO of Sepahan Steel Club Mobarake announced in his interview last week, Sepahan’s changes in half-season transfers are minimal and there is no plan for Mughanlou’s departure and getting his replacement player on the club’s agenda.

Timuri: We shouldn't put all the blame on Shimba and the source/ It's really hard to draw conclusions 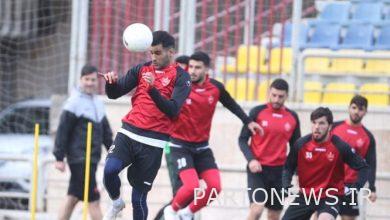 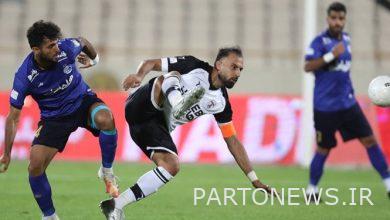 Judge: We put pressure on Esteghlal / the referee’s decision bothered us 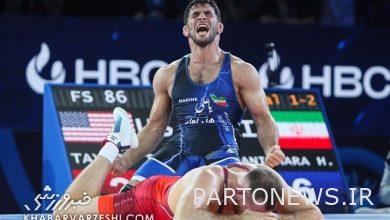 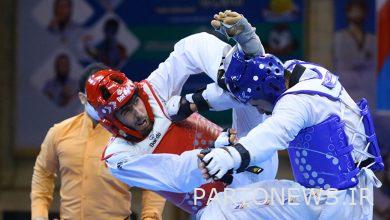