According to the latest announcement published by OTC, 1 billion 236 million 99 thousand 656 new shares of Esteghlal due to the deprivation of pre-emptive rights in the trading symbol “Esteghlal” will be accepted for 30 days from today (March 6).

According to the decisions made, each of the fans of Esteghlal Club is to be awarded 1,030 shares at a price of 2,910 Rials, and the available statistics indicate that each shareholder needs 300,000 Tomans of cash to participate in this reception. Is writing.

On the other hand, 1 billion 34 million 840 thousand 567 new shares of Persepolis are to be underwritten for 30 days from today (until the end of underwriting) due to the deprivation of the pre-emptive right in the trading symbol of “Persepolis”.

خبر پیشنهادی:   Insert the dismissal in front of the names of two Persepolis players

Applicants can have an active order in any symbol in the system, editing the volume or deleting the order is allowed only at the time specified by the supervisor, and after the end of the underwriting time, it will not be possible to edit or delete the order.

Stock subscription fees are collected from buyers in accordance with the rules approved by the Exchange Organization, and buyers pay the underwriting fee in addition to the purchase amount.

Several explosions were heard around the US base in eastern Syria

How to take collagen pills? 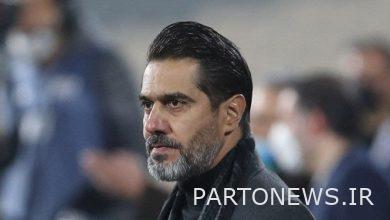 Follower: The person who gave us three months did not have permission / this is not a service, it is a betrayal / the referee was shivering 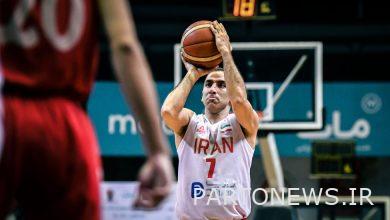 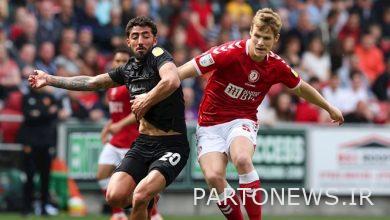 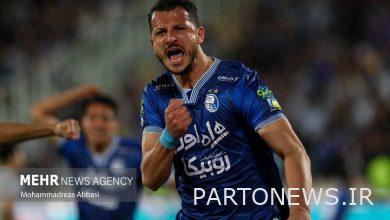 Esteghlal’s popular scorer instead of a deprived striker