Company News; Ecopress– Babak Rahmani, stating that by the end of the year, 100,000 vehicles will enter the market in the form of extraordinary sales and beyond commitments, said: ‌ In recent days and after the correction of product prices, 18,000 vehicles have been extraordinary and 33 1,500 units have been sold in the form of one-year advance sales and production participation.

Emphasizing that Iran Khodro’s sales plans will continue on a regular and weekly basis, he said: “On Mondays every week, sales plans are announced through this automaker, and from Tuesday to Thursday, the applicants register and in Lotteries are also held on Saturdays. We hope to see a better situation in the car market by increasing supply.

He expressed hope that with the planned measures and with the increase of Iran Khodro supply and its continuation, we will see the improvement of the current situation of the car market and we will be able to eliminate the lottery process according to the policy of Minister Samat.

Referring to the plan to increase the production of products, Iran Khodro’s Vice President of Marketing and Sales, stating that at present, over two thousand vehicles enter the market daily by this automaker, announced the increase of this number to two thousand and 500 units in the coming days. Dad.

He added: so far, out of 200,000 applications, 160,000 documents have been released and the rest are being processed; This has also helped reduce market inflammation.

Rahmani added: “After the issue of price reform, we also considered conversion plans for products and tried to provide facilities for the people through this.” All this, which is foreseen in the car market reform package, will help to create more calm in the car market.

According to him, at present, the production situation is proceeding according to incremental plans and according to the plan. If all the items foreseen in the car market regulation package are implemented, the conditions will be better day by day.

Juventus seeks to accelerate the purchase of Zakaria 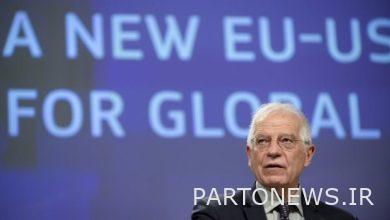 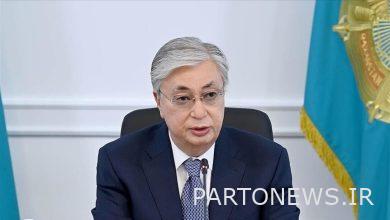 Detention: Troops from the Middle East participated in the insurgency in Kazakhstan 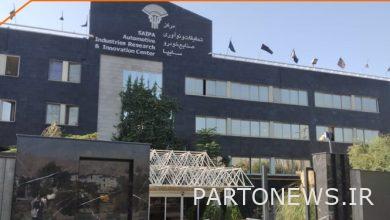 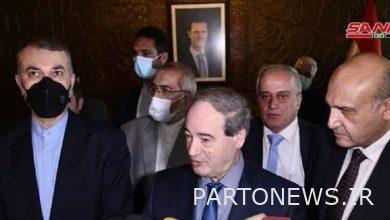