According to Mehr News Agency and quoting the Volleyball Federation, Milad Ebadipoor, after the Iranian team reached the top 4 teams of the Asian Championship with the defeat of South Korea, said: “We had a relatively better game against South Korea, of course we expected such a performance.” We knew that this stage would definitely be more difficult than the group stage, and that the future stages would definitely be more difficult.

“We did not come to Japan to climb out of our group,” he said. Our goal is much bigger and we are trying to win the championship.

Shanghai Cooperation Organization and completing Iran's view to the East 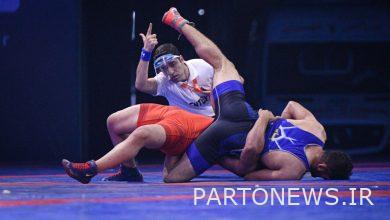 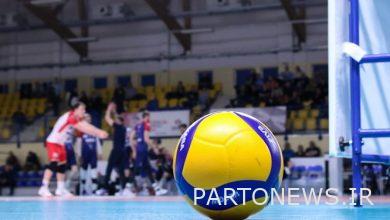 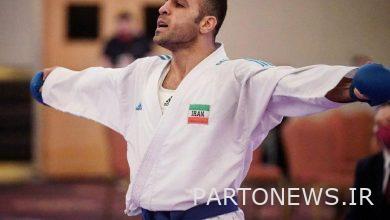 The title of “Grand Winner”, the captain of the Iranian national karate team, has been decided 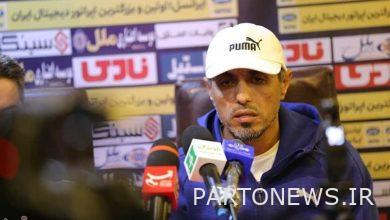 Khatibi: He is a respectable and poisonous team fan