According to Fars, writer, director and producer of cinema and television Ebrahim Hatamikia wrote in response to the death of Nader Talebzadeh, an old friend and colleague: “Yaltif

Nader Talebzadeh died today, Friday, May 30, after enduring illness and heart failure for some time.

Farewell ceremony with the body of Master Talibzadeh will be held tomorrow, Saturday, May 1, from 4 to 6 pm at the Ascension of the Martyrs, and the funeral of the body of the Revolutionary Cultural Front will be held on Sunday, May 3, at 9:00 AM in front of Bilal Mosque on Valiasr Street. His body will be buried near the tomb of Martyr Avini.

Iran criticizes the politicization of the Syrian chemical weapons case 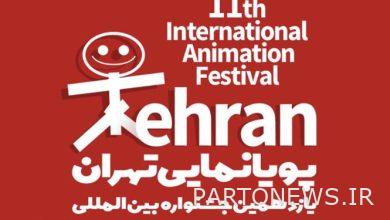 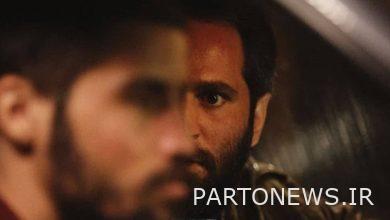 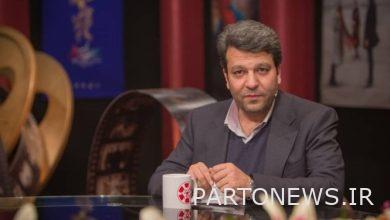 Head of Cinema Organization: Non-cinematic institutions should not interfere in this area / Warning to yellow films!