According to Fars News Agency’s Foreign Policy Group, the Greek Environmental Protection Association Karistos said in a statement: The Russian tanker LANA (formerly Pegasus) with a capacity of 115,000 tons of crude oil has been detained in the Gulf of Karistos for 40 days due to a technical defect. We do not go into the political dimension of this issue, but according to reports from local websites and foreign media, another tanker is to be pushed next to the tanker to transfer the cargo of the Pegasus tanker to that tanker.

“Even if only one-thousandth of a shipment leaks during the transfer process at sea, the environmental damage will be incalculable,” the statement said.

The Greek Environmental Protection Agency, Christos, said in a statement: “We have a legitimate interest in requesting that the tanker be removed immediately from the Gulf of Karistos and relocated to a safe transfer area.” The Karistos environment should not pay another heavy price for the government’s political choices, and the Russian tanker should leave the port of Karistos.

It is worth mentioning that oil tanker was stopped in Greek waters some time ago and Dow Jones wrote in a report: The tanker that was seized in Greek waters 7 weeks ago was carrying Iranian oil and the United States transferred this cargo to another ship under the pretext of sanctions. Transfer to this country.

Following the seizure of the cargo of the ship, which was stopped in Greek waters under the flag of the Islamic Republic of Iran, the Charge d’Affaires of the Greek Embassy in Tehran, in the absence of the Greek Ambassador, was summoned to the Ministry of Foreign Affairs on Wednesday. Was notified. Iran called the seizure of a cargo ship with the flag of the Islamic Republic of Iran an example of international piracy, the responsibility of which lies with the Greek government and the illegal occupants. (Read here)

The tanker, which was forced to take refuge off the coast of Greece on April 26 due to bad weather, was reportedly seized by the Greek Coast Guard and was carrying 700,000 barrels of oil. The Ports and Maritime Organization of the Islamic Republic of Iran also issued a statement on Wednesday. The statement said: “A ship under the flag of the Islamic Republic of Iran was detained by the Greek government on its shores and its cargo was seized by court order and with the coordination of the US government, while this ship was sent to protect the safety of personnel and ships. The Greek coast has taken refuge, but unfortunately no co-operation or assistance has been provided to the ship, and the military has evacuated the cargo, which is a clear example of piracy.

The Iranian and Iraqi Taekwondo federations signed a memorandum of cooperation

How much did the statistics center report on the rent / rent market inflation in May? 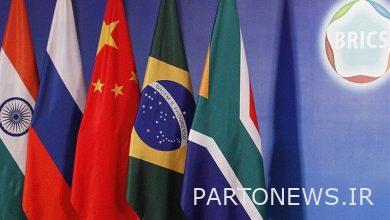 The BRICS countries called for reforms in the UN Security Council 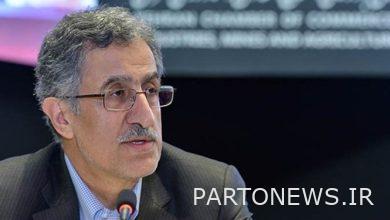 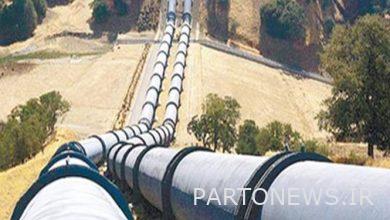 How many more years does Russia have gas? 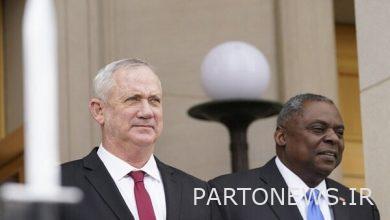