According to the Arya Heritage report and quoted from the public relations of the General Directorate of Cultural Heritage, Tourism and Handicrafts of Kerman Province, Maysham Asupa pointed to the establishment of a service desk of the Ministry of Cultural Heritage on Friday 21 August 1401 in line with the presidential visit to Kerman and stated: The range of historical-cultural contexts, as well as the examination of the height regulations of the historical monuments, solving the problem of detailed plans and the challenges facing investors in the field of tourism are among the problems that will be addressed.

He pointed out: “Solving and investigating people’s problems and issues in various fields of cultural heritage, tourism and handicrafts is one of the most important matters that is the priority of this ministry.”

with the losers of the fraud case; From the sale of cameras, gold and parrots to the delivery of fake checks and receipts + movies 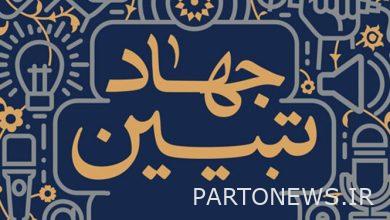 Explanation Jihad is the most important agenda of media mobilization 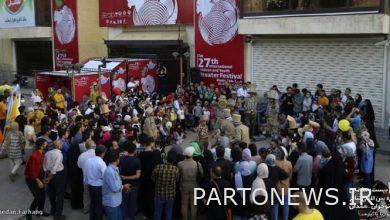 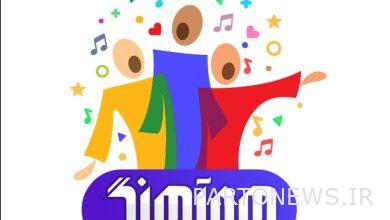 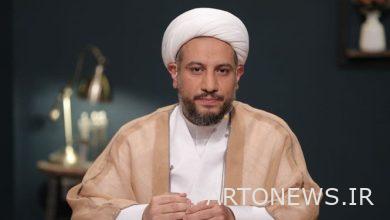