He went on to create new institutions and structures in the decision-making system of the Central Bank and said: “Fortunately, the jurisprudential council of the Central Bank has been formally established for about three years according to the law of the Sixth Development Plan, and we must take steps to systematize Islamic banking.” Let’s do a lot.

He also appointed a N As an observer on the performance of banks in the field of jurisprudence, he announced and said: with the introduction of the board Director And the approval of the Central Bank, one person in each bank will be a religious supervisor and will be present in the bank’s regulatory implementation committee.

According to him, the presence of these people in the banks will help the banks to move towards Islamic banking standards.

Salehabadi mentioned education and promotion as other programs of the Central Bank in this field and added: “Islamic banking training for bank employees is on the agenda and in this regard, the certificate of Islamic banking professionals will be defined.” Gradually, we are developing these works and trying to make one of the concerns of the authorities of imitation and ulema, which is the application of banking fees with the sharia standards, operational, and this is the path that we are following with the help of all our loved ones.

The United States has imposed sanctions on six Nicaraguan officials 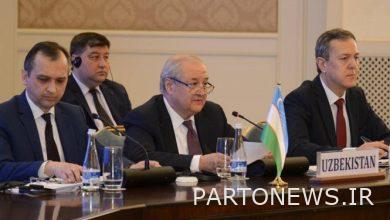 Uzbek official: Afghanistan is on the verge of a humanitarian catastrophe 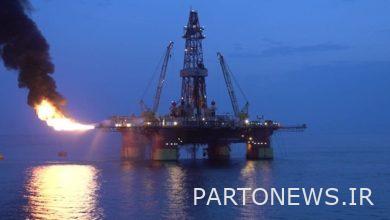 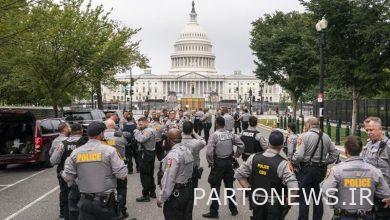