“Alireza Esteki” ‌ Wednesday In an interview with IRNA, regarding the history of his team in the World Championships in Serbia and winning Iran’s first boxing medal in different rounds of the World Championships, he said: “We have had 10 victories so far and the medal of” Daniel Shahbakhsh “was also finalized. But our minimum goal was to achieve 16 victories and 2 medals.

Regarding Shahbakhsh’s brilliant performance, he said: “He has a special style and method and it becomes a problem for all opponents.” Shahbakhsh deserved this medal, and if he does not go to the sidelines and the people around him leave this champion alone, he will win medals in Asia, the world and the Olympics for at least another five years.

“Unfortunately, his optic nerve is involved and we are consulting with doctors so that nothing happens for his future,” Stecki said, referring to Shahbakhsh’s serious injury in the fight against the Lithuanian representative. Daniel wants to fight in the semi-finals but he is not in a good condition and we have to see what the doctors think.

The head coach of the Iranian national team said about the obvious injustice in Meysam Gheshlaghi’s fight with an opponent from Belarus: “His rights were really violated.” Gheshlaghi would undoubtedly win the gold medal. Unfortunately, in a few months, he was unfairly won the gold medal of Asia and the world. “Ashkan Rezaei” also deserved the medal, and in his fight with the representative of Scotland, the refereeing decisions were to our detriment.

Regarding the fact that this year’s World Cup seemed to be accompanied by fewer refereeing mistakes, he said: “There was no problem until the round of 16, but the Uzbek coach said something interesting and said that we should wait for mistakes from tomorrow, which happened and unfortunately in three fights. Took the Iranian team.

خبر پیشنهادی:   After a break of one year; Karate Super League is being followed

“The good cash prizes for these competitions have made it possible for all the world’s top boxers to be present in Serbia, and in fairness, we have witnessed great rewards,” Stecki said.

“I really do not know, and maybe the reason for these strange events is that they want boxing to be eliminated from the Olympics,” he said, noting that boxing is in danger of being eliminated from the Paris Olympics and that the events of Serbia’s World Cup could be a problem for the sport. With all these judgments and problems, nothing is unlikely.

The head coach of the Iranian national team said: In our team, from Sajjad Mohammadpour to Pouria Amiri, everyone was good. But I can no longer fight everyone as a coach.

He added: “The Ministry of Sports, the National Olympic Committee and the Federation must have diplomacy and lobby so that our rights are not violated.”

Stecki continued: ‌ In order not to lose our rights, we must penetrate between the decision makers and the world boxing mafia.

850 million Toman loan to buy a house / Who are the beneficiaries?

Registration of 751 thousand people in the National Housing Movement 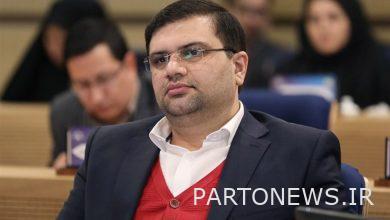 Osuli became the head of the futsal committee 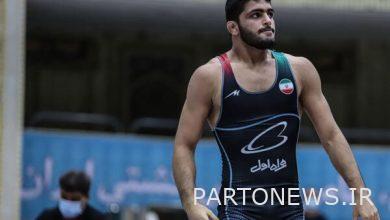 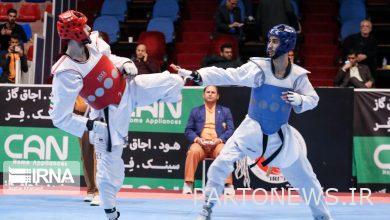 Ascent of Iranian taekwondo fighters in the latest Olympic classification 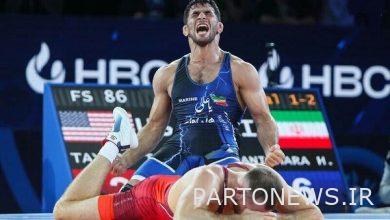